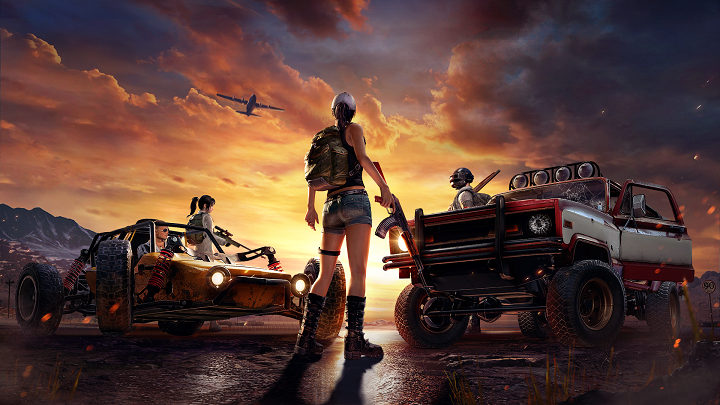 PUBG Lite will reach even further in two weeks.

PUBG Corporation has just announced that access to the free version of Playerunknown's Battlegrounds, or PUBG Lite, will be extended to another 52 countries on October 10. Interested players can register on the relevant website and those who do so by October 8 will receive two skins for guns to start with. Creators also encourage to invite our friends, because the more players register, the more rewards will be given out during the launch. The game will be released in beta, but the progress we make during the tests will not be removed when the title is officially released.

PUBG Lite is intended for players with weaker hardware who cannot enjoy smooth gameplay on their computers even at the lowest settings offered by PUBG. The significant reduction in graphics quality has resulted in reduced hardware requirements, which can be found below. 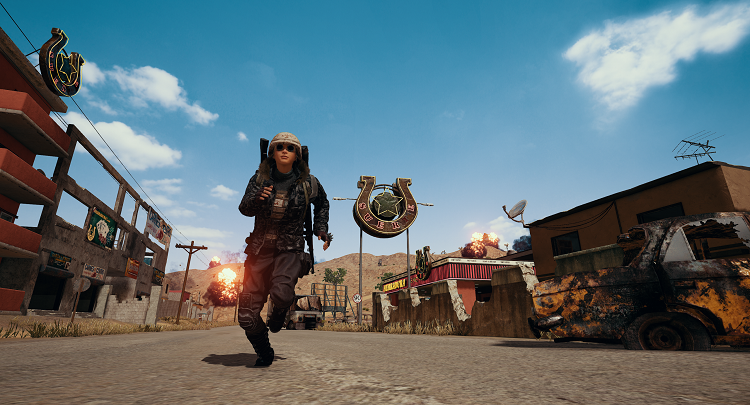 PUBG Lite is a good solution for players with weaker hardware.

A new mode will be introduced to PUBG Lite - 4 vs. 4, in which two four-person teams are facing each other. The duels will take place in an abandoned warehouse and the goal of both teams will be to achieve 40 eliminations as soon as possible.

Players will be able to take advantage of a free season pass, which will reward them for completing specific missions. There will also be a possibility to upgrade it for real cash, which will simply result in better rewards. In addition to standard cosmetic items, the PUBG store also offers boxes available for the new L-COIN currency. PUBG Lite launcher can already be downloaded here, but we would like to remind you that the game will not be available until October 10.