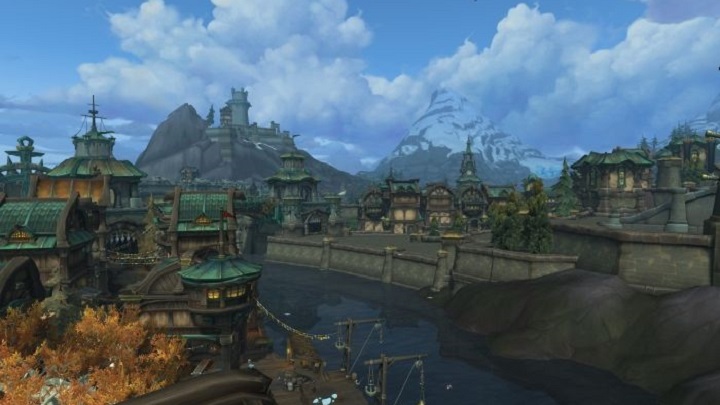 According to Zheping Huang, a journalist from Bloomberg, residents of two autonomies: Taiwan and Hong Kong can talk about politics without worrying about censorship. They just have to do it in Azeroth (the realm where the events of World of Warcraft are taking place) . During the sixteenth week of protests, Taiwanese game servers provide an independent communication channel linking communities that can be isolated from each other by the authorities on a daily basis by restricting access to media from different geographical areas. Here, the citizens of mainland China, Hong Kong and Taiwan can freely exchange their opinions and view, so there are sore conflict situations, obviously. However, solidarity can also be experienced.

On the Taiwanese WoW Classic server, Huang was supposed to witness a short slogan exchange between two other players:

- Revolution of our times.

The part of the community that was hostile to the protests did not remain indifferent, the other side answered and xenophobic insults came to the fray. However, the Taiwanese have acted as mediators and, by asking the people of Hong Kong, have urged that their indignation be directed towards the government and not towards the citizens of the People's Republic of China. A discussion arose during which one player tried to encourage others to take part in the protests in the streets of the city-state, others were apolitical and others admitted that it was for the freedom of speech that they chose the Taiwanese server.

Huang notes that what draws particular attention in these conversations is honesty - by participating in them you do not get the impression that they involve people paid by the government to spread propaganda content. It only remains to be hoped that the hype on the subject will not change this state of affairs, and that one of the ways of upholding freedom of speech in China will be preserved.

The protests started in June as a response to a draft of a law allowing the extradition of the nationals of autonomous Hong Kong to the People's Republic of China. At one point, out of the seven million inhabitants almost two wereon the streets. Over time, the problem of police brutality and arrests has arisen. The draft was scrapped in September. However, the protest continues, focusing on opposition to the current administration, violence by the services and the release of protesters that were arrested. 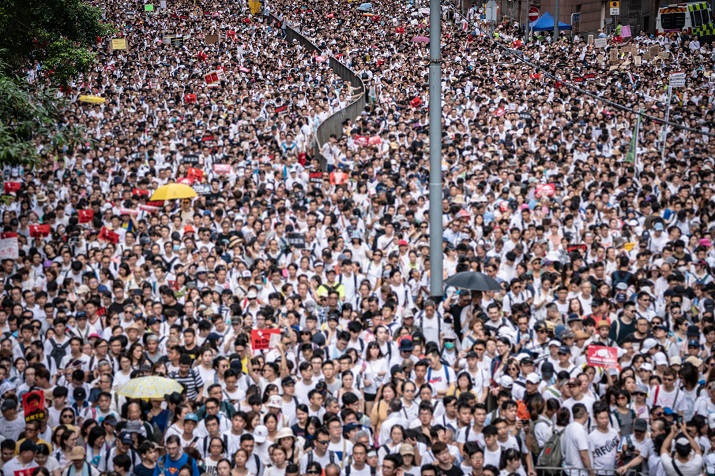