Ukrainian studio Frogwares has issued an official statement, which sums up to the fact that soon many of its previous game will disappear from digital distribution on PC and consoles. The agreement with Focus Home Interactive for publishing and distribution of these games expires, and the rights to sell them should return to their creators. This will not happen, however, because the publisher, in the meantime, has changed its policy and refuses to return these rights to the Ukrainians. What adds fuel to the fire is the fact that the relevant provision has not been included in any current or prior agreements signed between Frogwares and Focus Home Interactive. Interestingly, the developers learned about all this only last week.

Players don't have to wait for the first fruits of the French publisher's new policy, as PlayStation Store is no longer featuring such games as Magrunner: Dark Pulse on PlayStation 3 and The Testament of Sherlock Holmes; additionally, in Microsoft's store we will not find Sherlock Holmes vs. Jack The Ripper. It is worth noting that Steam versions of the above mentioned titles are safe, because the creators themselves took care of their release. In addition, after September 29, Sherlock Holmes: Crimes and Punishments on PC, PlayStation 4, Xbox One, PlayStation 3 and Xbox 360 may disappear from digital distribution if nothing changes. 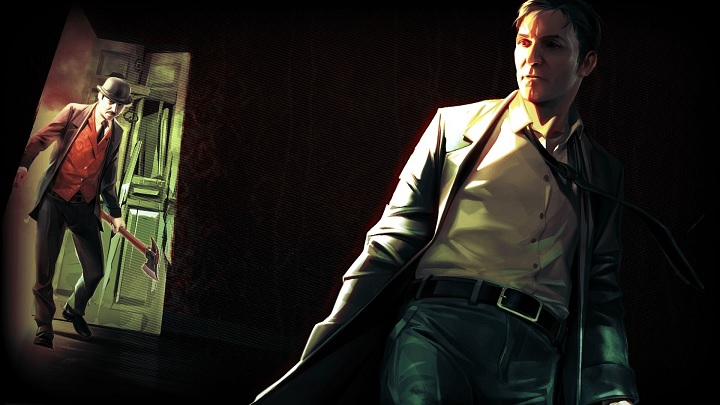 The devs do not hide their bitterness; they write that this is the first such situation in their twenty-year career. In addition, such a move by Focus Home Interactive will deprive them of "all the revenue from these games", threatening both their future projects and the people who work on them. Although the devs do not intend to give up, they warn that not all games may reappear in sale, especially those released on previous-generation consoles.

We have asked Focus Home Interactive to comment on this matter. As soon as we receive a response, we will update this message.