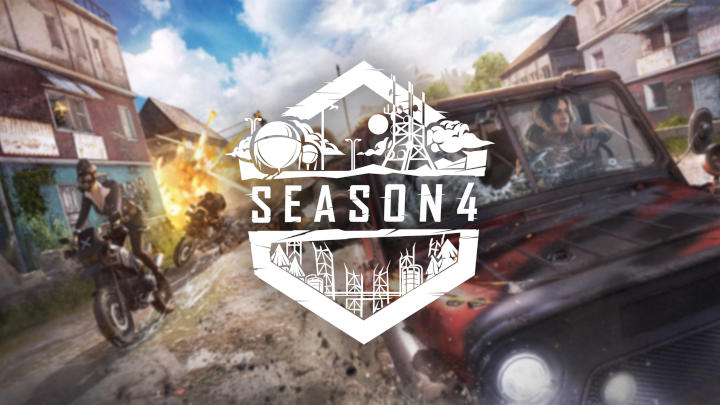 The start of the season is accompanied by a substantial update of the game.

Today, as announced earlier, the fourth season of the PC version of Playerunknown's Battlegrounds has begun. With the first update (4.1), PUBG Corporation introduced a number of significant changes to its production, the biggest of which is undoubtedly the complete upgrade of the basic map Erangel - the iconic battle arena has been enriched with refreshed buildings and improved graphics, among other things.

The 4.1 update also improves performance, gameplay balance, matchmaking system and interface, which became much more transparent with the start of the fourth season. The full list of changes can be found on the official website of the game.

The fourth season of the online shooterPlayerunknown's Battlegroundsis currently available only on PC. PlayStation 4 and Xbox One owners need to be patient - update 4.1 will not be released on the consoles until the end of this summer at the earliest.