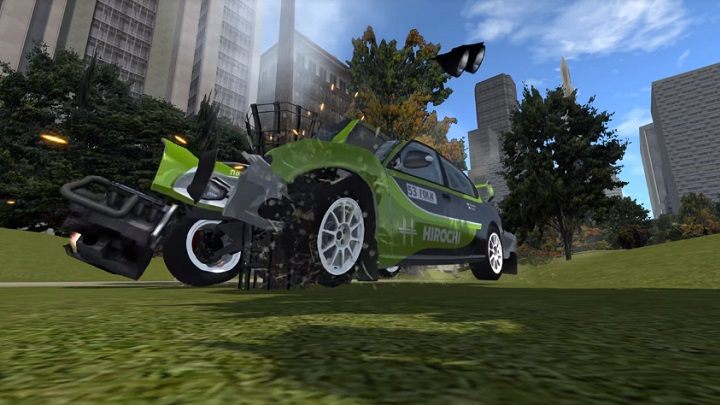 Mod allows you to drive (read: crash) vehicles in locations from GTA III.

Almost eighteen years have passed since the launch of Grand Theft Auto III, during which we have received successive installment of the famous series from Rockstar. Apparently, however, the players still have a sentimental attachment to this production, as evidenced by modder attention. This is manifested not only by the mods for the original production, such as GTA 3D. User swifterik presented the GTA 3 - Liberty City mod, transferring the title city to the driving simulator BeamNG.drive. The video presenting can be watched below.

GTA 3 - Liberty City is a direct map port from GTA III for BeamNG studio's title. As it includes copyrighted content, the mod is not available on the official game modification list. Instead, download the archive with its files and extract to the "mods" folder (exact location: C:\Users\{user name]\Documents\BeamNG.drive\mods). We emphasize that the mod does nothing but enable you to drive cars in locations from Grand Theft Auto III - you will not find here pedestrians, police or traffic. However, if you go for a ride through the familiar places, you will see how the third GTA map is handled by the advanced physics engine, which is the main attraction of BeamNG.drive. Judging by the trailer and the opinions of the users, it is unlikely to end well for the vehicles. 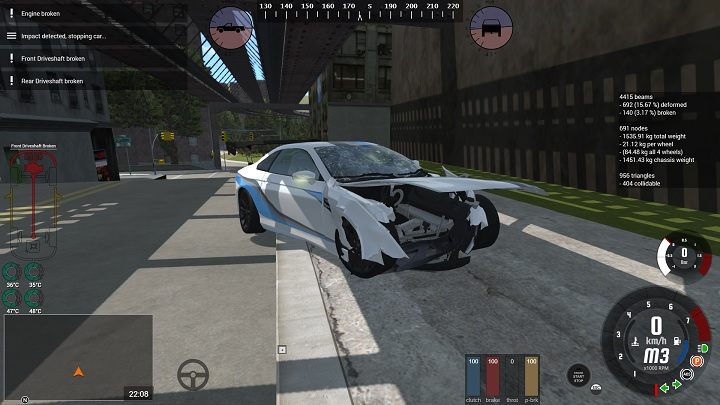