Although Playerunknown's Battlegrounds is not as popular as it was at the turn of 2017 and 2018, it is still one of the most popular games on the market, as evidenced by data from Steamcharts. Interest in the title is fueled by novelties, which from time to time appear in this online battle royale shooter. The next major new feature will appear in the title with the start of season nine, which will take place on October 21 on PC and October 29 on Xbox One and PlayStation 4. This will be another map, rather smaller one, called plateau of Paramo. Below you can see its latest teaser.

The first information about Paramo came out at the end of September, when selected people involved in Playerunknown's Battlegrounds received wooden boxes containing mysterious stone tablets and a letter from head of excavation site Dr Burton Northrop. As we learn from a video published last week on the official Playerunknown's Battlegrounds channel, the scientist set out to find the mythical Fountain of Youth in the Andes. It is to be located in the foggy city of Paramo. This mission ultimately drove the archaeologist mad. But what did he really find? And what does the mysterious Tythonic Industries corporation have to do with all this? That's what the players will find out unless they just prefer to kill each other. You will get new information about the game's universe if you subscribe here.

PUBG Corp has described Paramo as the first dynamic map available in Playerunknown's Battlegrounds. What does this mean exactly? As we read on the official website, the players can expect random lava flows coming out of the nearby volcano and locations that will be different every time we jump out of the helicopter. It is worth noting that this will be the debut of these machines in the game. Not only will they transport the players to the battlefield, but they will also deliver supply crates. Interestingly, there will be an option to shoot down the helicopters with supplies, so that the players won't have to watch where the drop will land but try to intercept it as close to their position as possible.

What can we expect from the ninth season of Playerunknown's Battlegrounds, apart from a new map? Among other things, a new special mode and two season passes. The first one will appear with patch 9.1 right at the start of the competition and will enable us to win exclusive prizes related to Paramo culture. The second one, focusing on a certain "infamous PUBG character", will be introduced by the 9.2 update. 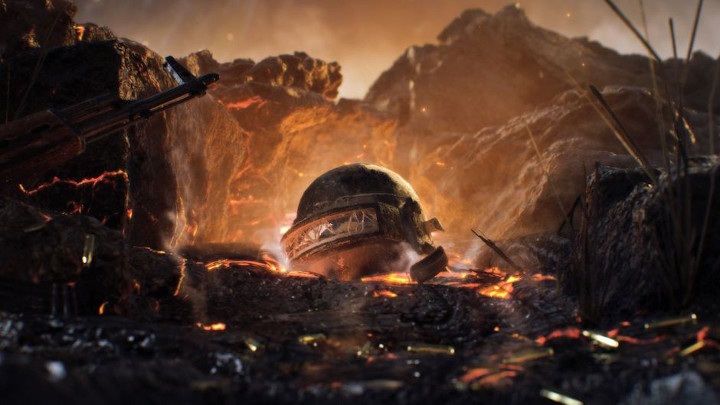 Paramo should be a map full of surprises.

The ninth season in Playerunknown's Battlegrounds will last two months and it promises to be quite interesting. Will that be truly the case? We'll find out soon enough.