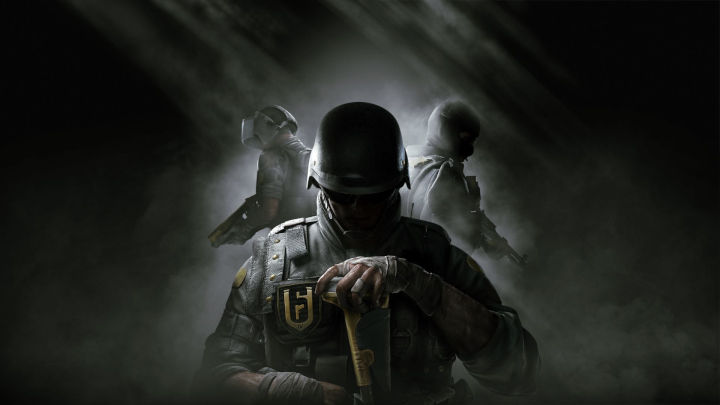 Creators ensure that the large size of this patch is an exception. Subsequent updates are supposed to be much smaller.

Today's update to Tom Clancy's Rainbow Six: Siege, in addition to the previously announced Burnt Horizon operation, introduces major changes to the structure of game files, so that the title will take up less hard disk space. Unfortunately, with such big changes, a big patch is inevitable. The update takes up approximately 33GB on PlayStation 4, 38GB on Xbox One and 54GB on PC. Ubisoft assures that this is a one-time hindrance and subsequent patches will be of standard size, and the change will benefit the players in the long run (it is not specified in what specific way, though).

The Burnt Horizon expansion introduces two new Australian operators - the offensive Gridlock and defensive Mozza, as well as a new map - Outback. The update also brings changes in playlists, fixes related to the game balance, and gets rid of many bugs. Full patch notes can be found on the official website of the game.