Tom Clancys Rainbow Six: Siege is soon going to receive another free expansion, called Operation Red Crow. This one is going to be set in Japan and feature two new operators named Echo and Hibana, according to some Reddit users who decided to go against the terms of the NDA. No details are known so far, but theres a couple of leaked screenshots that showcase both these characters and their futuristic equipment. Ubisoft promised to reveal some official information on the DLC later this week. 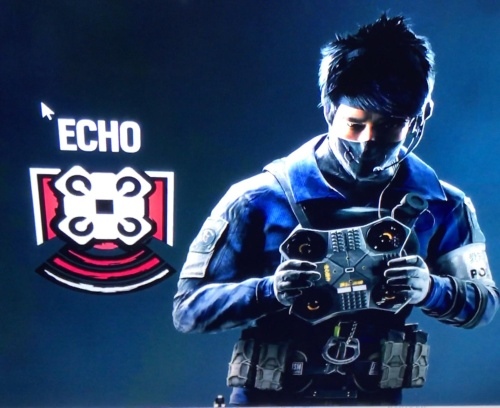 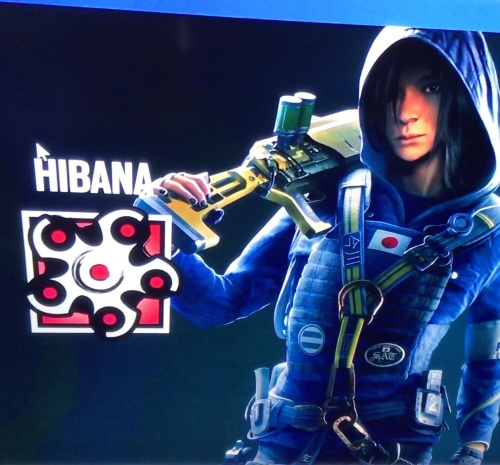 So far, Rainbow Six: Siege has got three big content updates with one new operation and two playable characters each. The last one, Brasil-themed Operation Skull Rain, featured the Favela map and two operators: Caveira, able to sneak up to an opponent and interrogate them, and Capitano, equipped with smoke and asphyxiating crossbow bolts.

The latest iteration of the popular series of tactical shooters puts even more emphasis on online gameplay than before. The game features intense skirmishes of two teams of players  terrorists and special task units  who compete in enclosed locations.