A couple of months ago we informed you about an interesting merge of Dawn of War and Company of Heroes set in a steampunk version of the 1920s. Now, the creator of the 1920+ universe, Jakub Rozalski, has officially announced that this upcoming real-time strategy is going to be called Iron Harvest and is coming to PC, PlayStation 4, and Xbox One in 2018. The title is in development by German studio KING Art, known best for their adventure game series, The Book of Unwritten Tales and The Raven.

There is currently little info on gameplay other than that its inspired by Men of War, Dawn of War, and Company of Heroes. The players will get to command both mechs and human soldiers in real-time battles, which are going to be set on sandbox maps with cover system and destruction of environment. 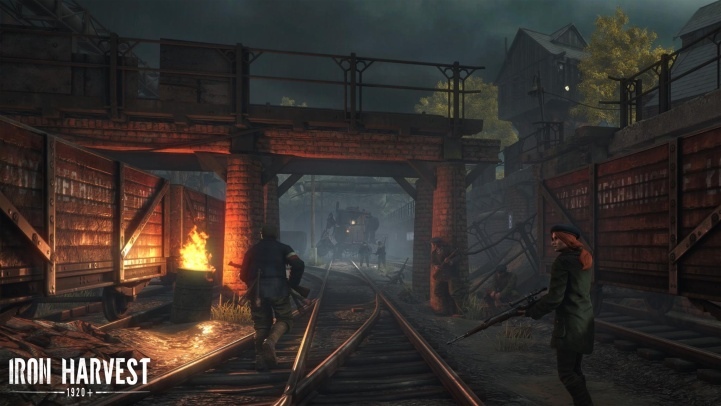 In this alternative version of the early 20th century tanks just scratch the surface of technological progress.

More details were revealed on the universe itself. Iron Harvest is going to be set a couple of years after World War I (a.k.a. the Great War). In this version of history, the key world empires manged to develop powerful mechs that fought on the fronts of the war and have become a part of everyday life and ongoing conflicts. In this post-war reality three factions are rivaling with one another. Heres their official description:

The Saxony Empire is one of the most influential countries in Europe, with powerful industry, developed cities, modern factories and a strong military tradition. After the unfavorable conditions of surrender in the Great War, the current mood in the Empire is bad, and proud elites and humiliated aristocrats secretly oppose the Emperors appeasement policies.

The Polania Republic is a large agricultural country with a long history. It is trying to maintain its status and territory, struggling with its aggressive neighbors: The Saxony Empire in the west and Rusviet in the east. Polania initiated a program to modernize its army while a large part of the country is still occupied by Rusviet forces.

Rusviet is huge, powerful, and has unmatched industrial and population potential. However, the country is tired and worn out by the long war. People are frustrated, and the power of Tsar Nikolaj weakens. Mysterious Grigori Rasputin has become an extraordinarily powerful man and revolution is in the air. 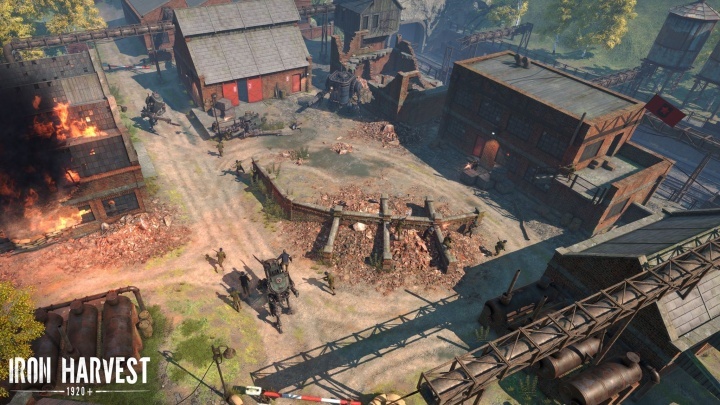