As fans of Tom Clancy’s Rainbow Six: Siege may already know, there is another free operation incoming, called Operation Blood Orchid, which is going to introduce a new map as well as three operators. Their identities and special abilities were to be revealed at the end of this month, however, they have already been leaked online via these screenshots. Unless they are fake, which they don’t seem to be, here are the new playable characters: 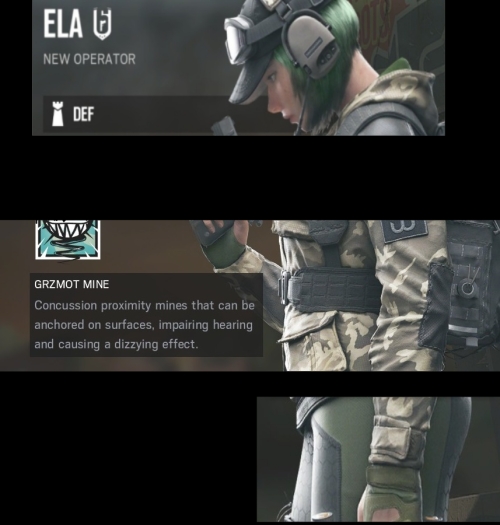 The green hair is for stealth, right?

The trio includes two women. The first one is Ela, Polish Defender, whose special ability is Grzmot Mine, a sort of proximity stun mine that can be stuck to surfaces. The other one is Ying from Hong Kong, an attacker armed with flash charges that can be anchored on surfaces or rolled out as grenades. The third new operator is a man. He is a defender from Hong Kong, named Lesion, able to use cloaked toxic mines. 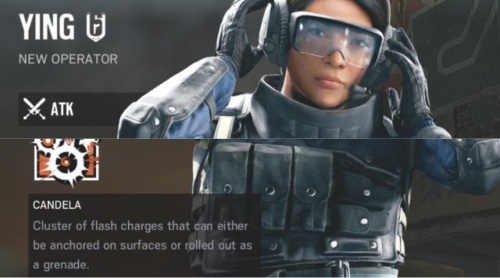 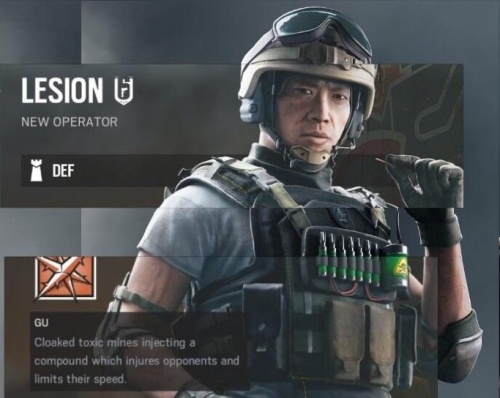 The official reveal of those characters is planned to be made during Pro League 2017 running from August 25 to 26. Since we already know them, perhaps Electronic Arts will at least surprise the players with a new gameplay trailer. Operation Blood Orchid launches on August 29 for season pass holders and on September 5 for everyone else.

Uncharted: The Lost Legacy will take up 44.7 GB of your PS4 HDD