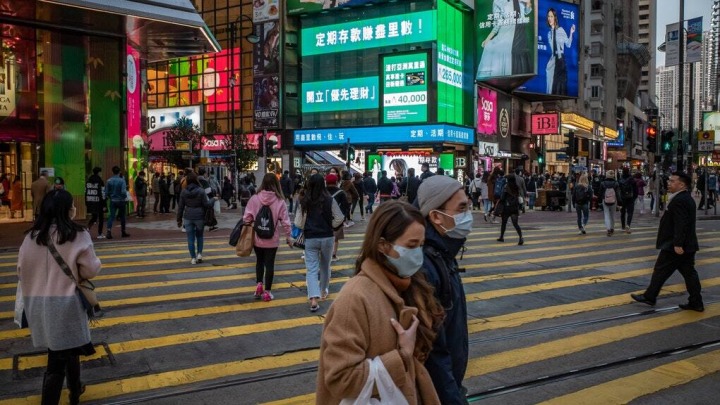 Can the epidemic in China really affect the entire global PC component market?

The market for computer components is unstable; anyone who has ever followed the prices of specific products knows that they can fluctuate by up to a dozen percent every day. It's a bit like with fuel prices - even the smallest event in the world can be an excuse for a raise. In early January there was a short power failure at Samsung's factory, which stopped production of NAND and DRAM memories. Admittedly, even the Korean giant has indicated that it does not matter to the market thanks to the large stocks in the warehouses, and yet prices have gone up anyway. This time, for several weeks now, the whole world has been living with the coronavirus, the effects of which may soon be felt even by consumers from across the ocean.

ADATA's CEO, Simon Chen, expects the biggest increase in SSD and RAM prices in May or June this year, assuming the epidemic can be successfully subdued. He claims that this will happen because there are no open physical shops in China at present (only internet sales are ongoing) and, as we know, this country is one of the largest markets in the world. The Chinese government has prolonged the lunar New Year holidays period. In addition, people in Wuhan are banned from leaving their homes, and in many larger cities, it is forbidden for large groups of people to be in one place.

According to The Verge, Facebook, Razer and LG also limit their business trips to China and bring their employees back to their home branches. However, DRAMeXchange reassures, claiming that consumers have nothing to fear, because the factories of large companies operate without any complications.

"In terms of DRAM suppliers, of the three major suppliers, only SK Hynix’s production base in Wuxi is located in China, but since it is far away from Wuhan, it has not been directly impacted by the outbreak. The current capacity of YMTC’s Wuhan fab accounts for only around 1% of wafer input of the entire NAND flash industry," reads DRAMeXchange's press release.

ADATA's revenue from SSDs more than doubled by the end of 2019, representing 30 percent of the company's total revenue. It may happen that the manufacturer will take advantage of the misfortune that is the virus spreading in China.