The author of the mod, i.e. WickedHorseMan, has given us permission to host a mirror of his project improving terrain textures in the game (Upscaled Terrain), as well as the corresponding modification Weapon Texture Upscale which improves weapon textures.

It is no secret that Red Dead Redemption 2 is one of the most beautiful games on the market. Despite the passage of time, the work of Rockstar Games still looks better than many, newer productions. However, this does not mean that there is no room for improvement in terms of visuals. Quite the contrary. This has been proven by the creator by the handle WickedHorseMan (via DSOGaming).

The aforementioned gentleman created a pack of HD textures that replace the original ones used in RDR2. It should be noted that the change applies only to the ground and rocks. All the rest remained intact.

The news note posted on Nexus Mods reveals that the player used AI-based programs such as ESRGAN to achieve quadruple rescaling of the textures. Below you can see the results of the user's work. 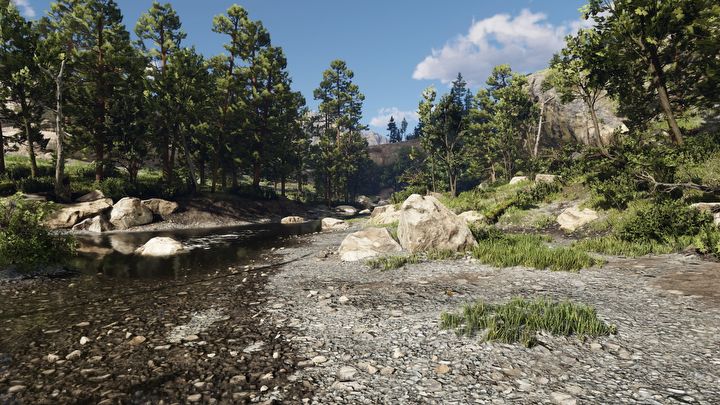 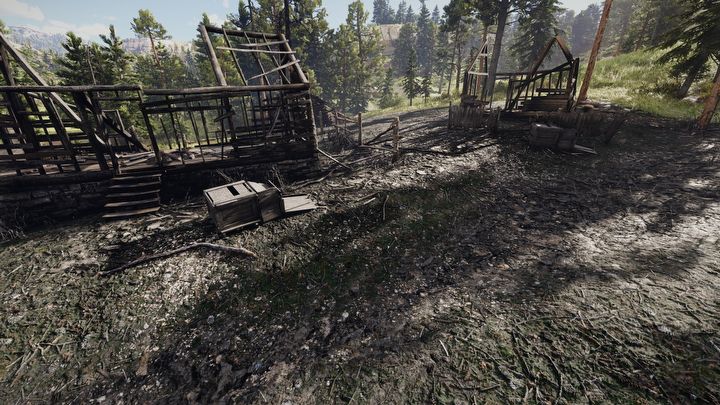 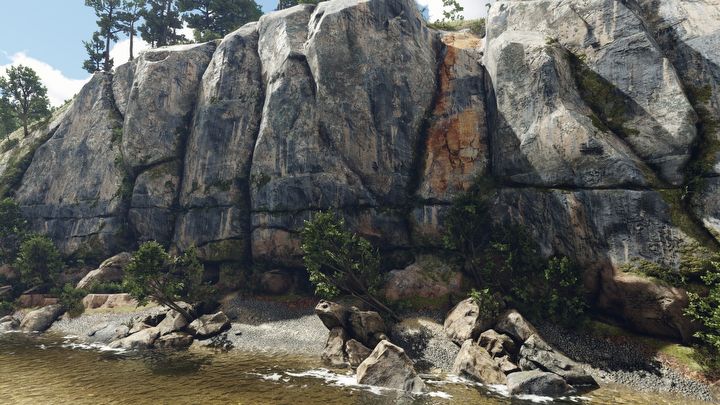 Of course, the above package is just a drop in the sea of mods for Red Dead Redemption 2. The game's community has already created a huge number of improvements (despite the fact that the title does not officially support mods) to its beloved title. Among them you will find the Dynamic Seasons, a mod that introduces the four seasons, as well as VESTIGIA, which reworks many elements of the open world to make them prettier and more realistic.

Hitman 1 and 2 Free for Hitman 3 Owners; Series Merged as One Platform

The Dark Mod - Free Heir to Thief Got Even Better