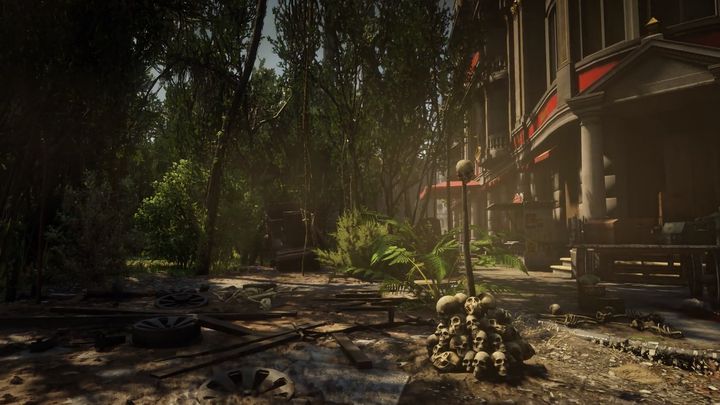 One Reddit user created a post-apocalyptic version of the city of Saint Denis from Red Dead Redemption 2. The location is full of details and looks very atmospheric, evoking associations with The Last of Us: Part II among others. Admittedly, it would be perfect for the next version of Undead Nightmare. Anyway, take a look for yourself.

The author of the video used a mod allowing for map editting. The project took eight hours to create Interestingly, the new appearance of the city does not affect RDR2's campaign in any way - we can toggle it as we wish. Unfortunately, the creator did not share his creation on the Internet, but people interested in the work can contact him on the forum (he responds to requests to send a download link to the mod).

As a reminder, Red Dead Redemption 2 debuted on October 26, 2018 on PlayStation 4 and Xbox One. Twelve months later, the PC edition was released.