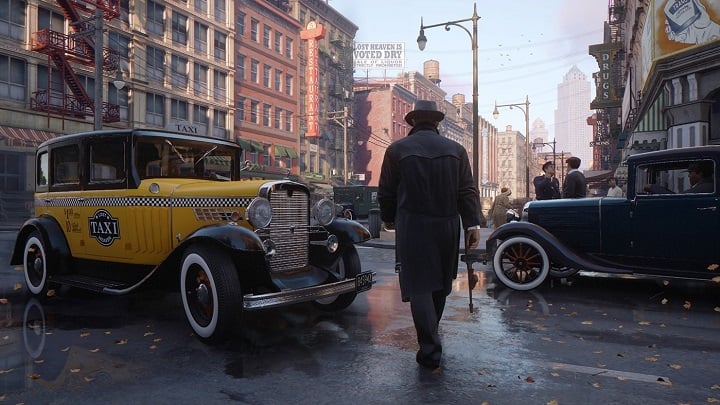 This is how the refreshed version of the first part of the Mafia presents itself.

Also the refreshed edition of the second Mafia has now its card in Microsoft's store. Interestingly, according to the information contained there, it will be released as early as May 19 (on the day on which the Mafia Trilogy set is to appear). The file size this time is over 43 GB, and the age rating has been set to 18+. Until the official information is provided, we cannot be sure that the release dates of both parts are legitimate. Instead, we can admire more screenshots from the refreshed game (this time the second part). For full resolution, check out Microsoft's store. 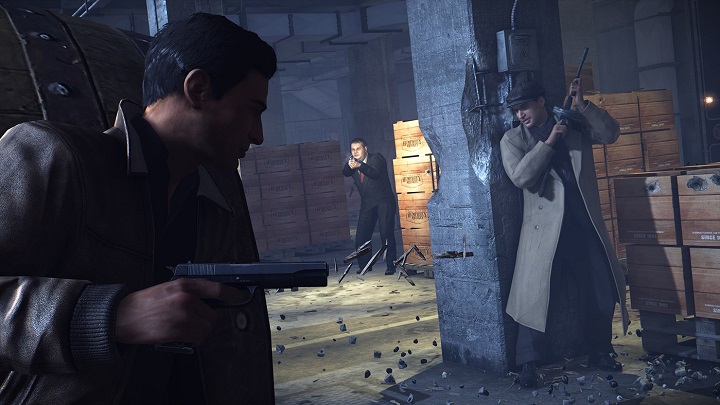 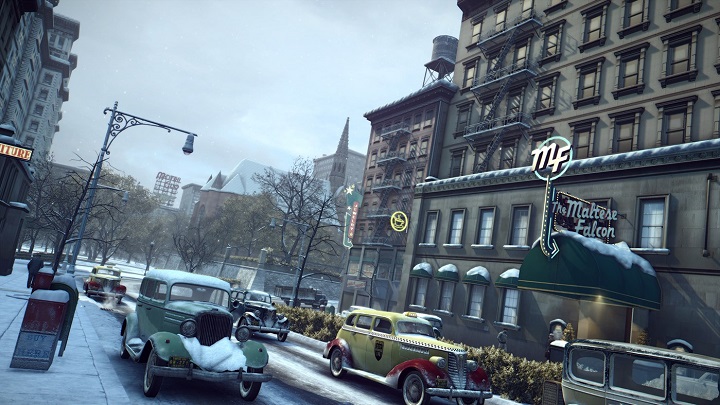 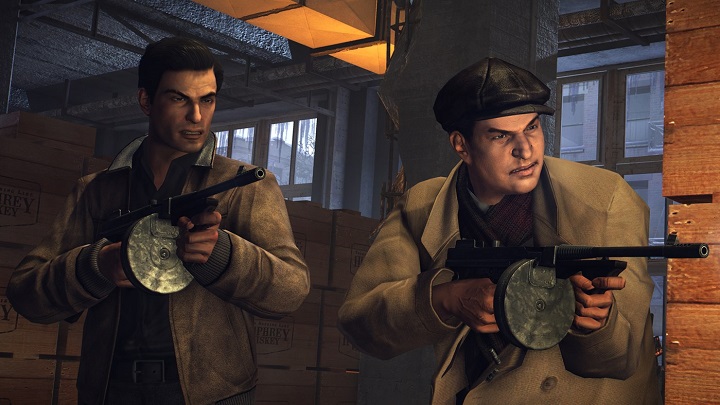 Today we learned that the Mafia series will get a refreshed edition in the form of Mafia Trilogy, which will include all three original installments in refreshed graphics. The set will be released on PCs (Steam and Epic Games Store), PlayStation 4 and Xbox One. We haven't seen the details yet, but Internet users have already noticed that a card of the refreshed first installment of Mafia appeared in Microsoft store. This enables us to learn the likely release date of the game and see first screenshots from the game.

According to the information available in the store, Mafia: The Final Edition would be published on August 28, 2020. However, it is worth noting that the additional information at the bottom of the page shows the release date on August 27, so it is hard to say if any of them is correct at all. Additionally, the file size (about 100 MB) would suggest that it simply installs in a package required to unlock the game. However, it is doubtful whether the current age rating (3+) is relevant. At the very end we leave you with the screenshots from Microsoft's shop.