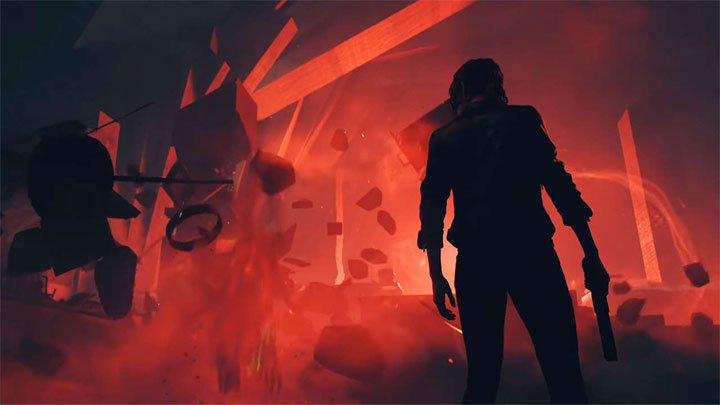 Control hasn't become a bestseller, but the sales results are good.

Gamesindustry.biz published an article about the Finnish studio Remedy Entertainment, which contained a lot of interesting information about the latest project of the team, Control. Thanks to this, we learned that the game's budget amounted to less than 30 million Euros, which is a relatively modest sum for a modern action game. The work on the title lasted three years.

As studio president Tero Virtala explains, thanks to a reasonable budget, Control doesn't have to sell as well as many other, more expensive action games to earn money. The latest title of the team has not conquered the bestseller lists but is doing well and still finds many new buyers. This is good news for developers, as the studio owns the IP.

Remedy expects Control to achieve good sales results for a long time to come, especially in digital distribution. New content, both in the form of updates and paid add-ons, will help achieve the goal. The devs are therefore satisfied with the results of the game, especially since success with a new IP on the modern market is not an easy task.

Currently the studio employs over 250 people from 30 countries. Control was developed in a shorter time and at a lower cost than Quantum Break, and yet it managed to maintain the high comfort of employees, and at the same time greatly improve the team's original technology, so for Remedy its latest project was a success.

Control was released on August 27, this year on PC, Xbox One and PlayStation 4. The project was warmly welcomed. On Metacritic, the PlayStation 4 version has an average rating of 82%. The title also appealed to our reviewer, who gave it 8.0/10. On PCs, the game is available only on Epic Games Store, for which the owner of the website had to pay 9.49 million euros.

Finally, it is worth mentioning that the creative director of Remedy Entertainment, Sam Lake, writes the script for the next game of the team. Many fans are counting on the continuation of Alan Wake, especially that a few months ago the studio regained the rights to this series. However, it might as well be a sequel of Control or something compeletely new.