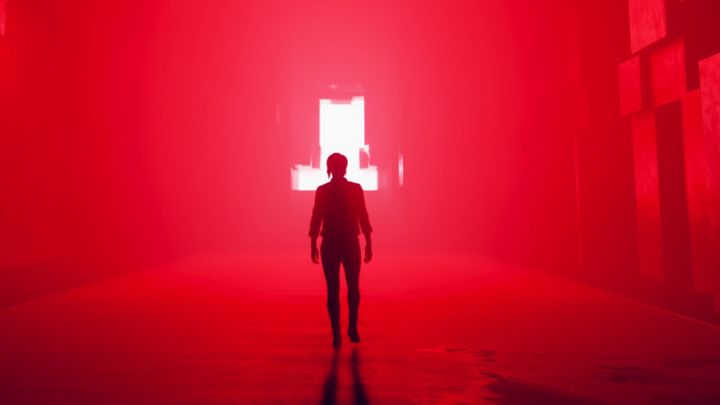 Epic Games Store's business strategy has been controversial from the start. Buying a temporary exclusivity for subsequent games was met with dissatisfaction among the players. Among the exclusive titles there was Control, which is the newest action game from Remedy. As it turns out, Tim Sweeney's company had to pay 9.49 million euros for this.

This data comes from the financial report of Digital Bros, which is the parent company of the publisher of Control - 505 Games. It shows the financial condition of the company on June 30, 2019. It shows that in 2019 the company received a payment from Epic Games in the amount of 9.49 million euro, of which 55% was to go to 505 Games. As you can also see, this amount is the largest income at that time and represents 26% of all revenues from digital distribution of the company.

This example shows very well why temporary exclusivity for Epic Games Store is so attractive. The amount offered by Tim Sweeney is even greater than the earnings from Steam, which in the same period amounted to 9.349 million euro.

Control launched on August 27, 2019 on PC (only on Epic Games Store), Xbox One and PlayStation 4. The title received a warm reception - the average rating for the PC version on Metacritic is 82%.