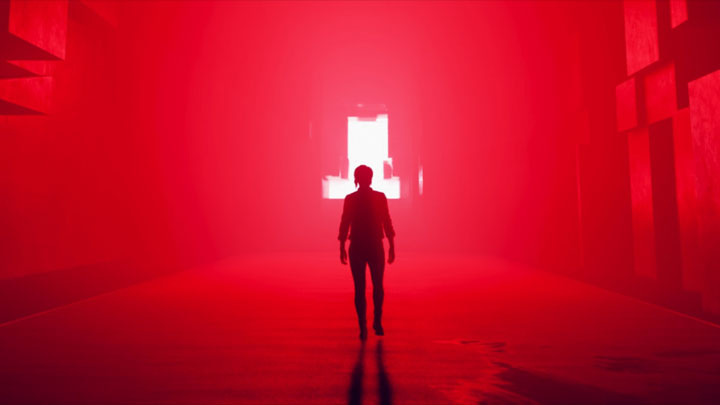 Control was released at the end of August this year.

The emotional dust after the release of Control has yet to fully settle, but Remedy Entertainment has already started preparations for the next project. The team's creative director, Sam Lake, told the fans that he was just writing a script for a new production.

Unfortunately, the creator did not share any specifics. We will probably wait a few more years for the official announcement of the project, so for the time being we have only speculations left. Many fans are counting on a sequel to Alan Wake. There's a chance for that, because a few months ago Remedy regained the rights to this series. However, it might as well be a sequel to another franchise owned by the team, or even a completely new IP.

Let's recall that the team's newest game, Control, was released on August 27, this year on PC, Xbox One and PlayStation 4. The project was warmly received. On Metacritic, the version on PlayStation 4 has an average rating of 82%. The title also appealed to our reviewer, who gave it 8.0/10.

Sam Lake may already be working on the script for the next project, but at least part of Remedy team is still developing Control. There are plans for free content and two paid expansions with new adventures.

Finally, it is worth mentioning the recent rumors suggesting that Remedy Entertainment may be bought out by Sony.