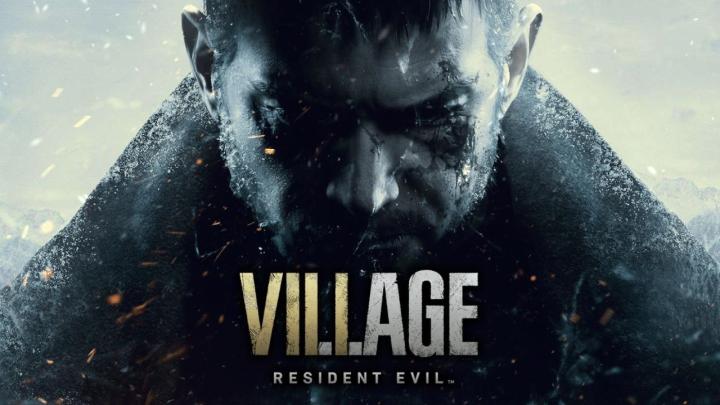 The new Resident Evil may also be available on PS4 and Xbox One.

Although Capcom revealed a few months ago that Resident Evil Village will not appear on current-gen consoles, the reports from Tokyo Game Show 2020 give us hope that nothing has yet been finally determined. The company's representative revealed that the devs are doing their utmost to bring the new installment of the iconic survival horror series to PlayStation 4 and Xbox One. No promises have been made, however, so this information should not be taken as confirmation of such releases.

Abandoning the current generation of consoles by Capcom in the development of Resident Evil 8 would allow for better use of the power of upcoming Sony and Microsoft devices, but conflicting reports on target hardware platforms suggest that the company itself does not know which direction to take. Releasing the game on PS4 and Xbox One would significantly increase the list of potential customers, but this would involve adapting it to the capabilities of older consoles and making compromises in some respects. However, it would not affect the planned changes in the game's structure. Capcom revealed during this year's edition of the Tokyo Game Show that Resident Evil Village will offer much larger locations, enabling more freedom of movement and solving puzzles than the previous installments of the series.

Despite promising news for fans of the franchise and owners of PlayStation 4 and Xbox One, for the moment Resident Evil 8, which will be a direct continuation of Resident Evil 7: Biohazard, is officially heading exclusively for PC, PS5 and Xbox Series X/S. The release is scheduled for 2021 - we don't know the exact date yet.