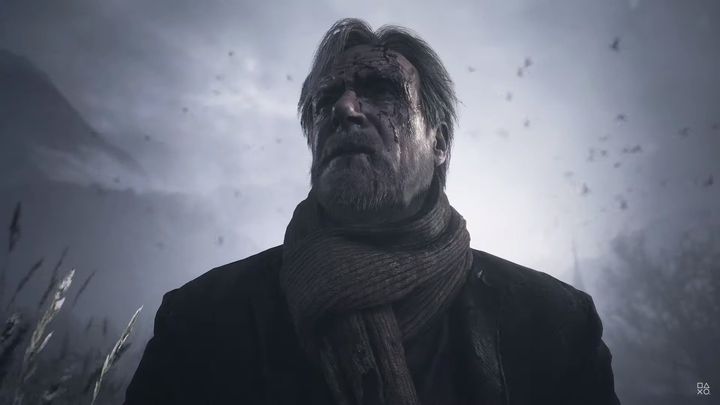 Capcom has alredy completed more than half the job.
IN A NUTSHELL:

Tsunoshi Kanda and Pete Fabiano, the creators of Resident Evil Village, gave an interview for Famitsu (we give it after Wccftech). They announced that the game has already been completed in 60 percent and is entering the decisive development phase.

Initially, it was said that the game will be a cross-platform title, including current-gen consoles. The developers had to give up on this and the title will ultimately only be available on PC, PlayStation 5 and Xbox Series X. The reason for this decision is the desire to focus on smooth exploration of the game world. For this reason, older consoles could see serious quality drops, thus blocking the potential of individual scenes.

This is also directly related to the graphics itself, which is supposed to be the most realistic in the history of the whole series, thanks to the successful development of the RE Engine. The title is intended to outshine Capcom's previous works, including Devil May Cry 5, Resident Evil 7 Biohazard and Remakes of Resident Evil 2 and Resident Evil 3.

Famitsu also researched purely narrative areas, based on game's trailer. The logo of a well-known Umbrella corporation was noticed in it. This may mean a certain return to the roots and suggest the presence of the charismatic antagonist in the form of Chris Redfield. However, for the time being, these are just mere speculation.

Some key information was also extracted from Alex Aniel (fanatic of the series and author a book about the history of the Resident Evil franchise) via Twitter. It turns out that the eighth installment of the series has been created for three and a half years now, and its plot will be a continuation of the events from Resident Evil 7: Biohazard. The interview also highlights key elements of the game in the form of equipment management and solving complex puzzles, which will stand together with attractive combat system and horror sections. The release of Resident Evil Village is planned to 2021.