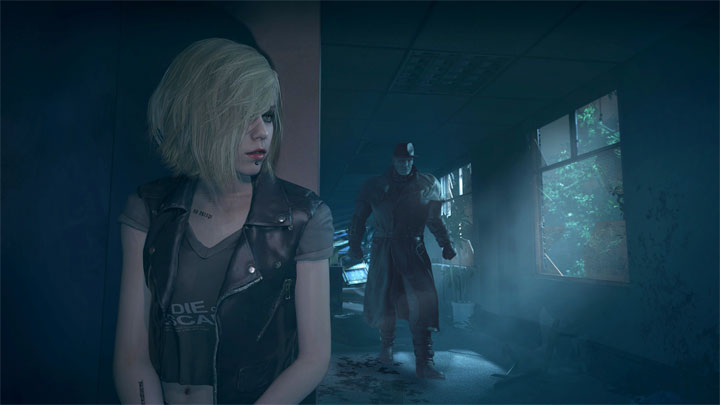 Resident Evil 3, a remake of Capcom's classic survival horror, will debut the day after tomorrow. Apart from the single player campaign, the production will offer an online module called Resident Evil: Resistance, which can now be tested in open beta.

Owners of PCs (via Steam) and PlayStation 4 consoles (within PlayStation Store) can participate in the game. Approximately 9 GB of files need to be downloaded to join the game. We recommend that you hurry up, as tests will only take place until the release of Resident Evil 3.

Earlier, Resident Evil: Resistance went through several beta phases. The last one was supposed to start a few days ago, but was delayed at the last minute due to technical problems.

As a reminder, Resident Evil 3 is coming to PC, Xbox One and PlayStation 4, and will be released on April 3 this year. The first reviews are positive.