The developers ofTerraria shared its sales results. It turns out that the game is doing really good and has already sold 30 million copies. Interestingly, the title has been installed more times on mobile devices than on consoles.

On this occasion, the devs decided to hold a sale. Yerraria is now 50% off on Steam and can be bought for ?4,99 USD. The promotion will last until April 3. If someone was considering buying the work of Re-Logic, now may be the right time to do so. 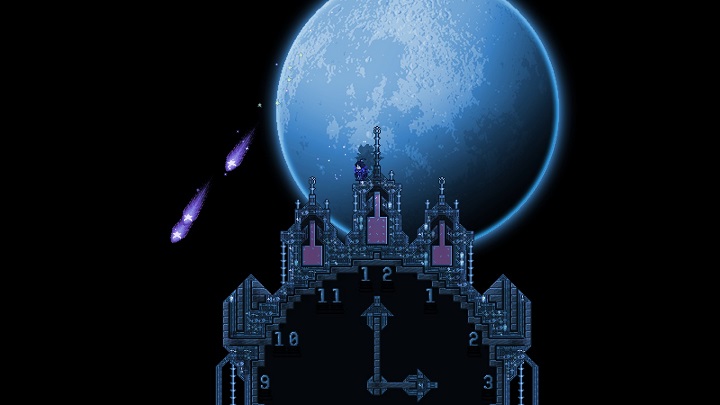 Developers from Re-Logic also remind that Journey's End - the last big update for the game - is coming out soon. Originally it was supposed to be released in 2019, but was postponed to 2020.