We are two days away from the premiere of Gathering Storm, the second major expansion to the popular turn-based strategy of Sid Meier's Civilization VI, announced at the end of November last year. Although the creators have described the individual elements of the add-on in some detail, many of you are probably still wondering if it is worth buying. These doubts were dispelled by journalists from gaming portals, whose opinions began to appear on the web. What opinnion about the expansion emerges from them? 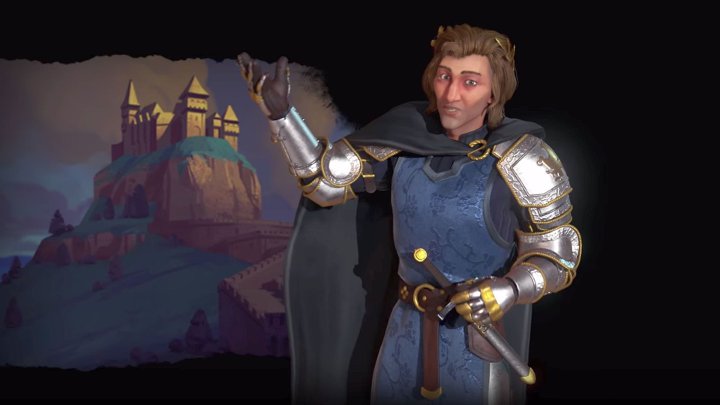 Gathering Storm is the debut of the Hungarian civilisation, headed by Maciej Korwin.

According to critics Gathering Storm is a very good add-on. At Metacritic, its average rating is currently at 85/100 (based on 17 reviews). Journalists emphasize that the expansion clearly deepens the gameplay and complements it with a note of unpredictability. Among other things, praise has been given to natural disasters and climate change, which have increased the level of challenge and opportunities, further diplomatic options to broaden the scope for interaction with leaders, and unprecedented leaders and civilisations. On the other hand, due to the not very good artificial intelligence, some elements, such as the World Congress, do not always work properly. Not all journalists are also convinced that the novelties introduced by the Gathering Storm are worth as much as $39.99, which you have to spend on this DLC.

Sid Meier's Civilization VI did not appeal to everyone. As GameCrate editor emphasized, Gathering Storm is unlikely to convince those already discouraged by this production. However, if you haven't tested it yet, you have an excellent opportunity to do so. For the next two days the full version of the latest version of the cult cycle can be played for free on Steam. Moreover, it has been discounted by as much as 75% until February 18.