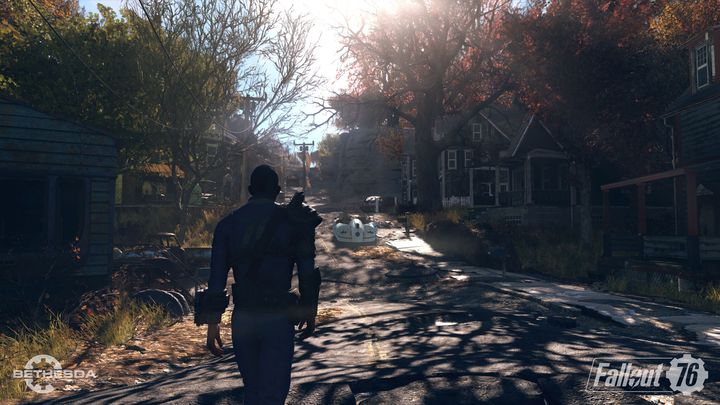 The German branch of Media Markt is doing everything it can to get rid of Fallout 76 copies remaining in its storage.

Bethesdas walk of shame continues. At the end of January we wrote that the German branch of GameStop adds Fallout 76 copies to used PS4 pads. According to Reddit, Media Markt is currently conducting a similar action in Germany. Anyone who decides to purchase a Seagate 2TB hard drive for PlayStation 4 can count on a free copy of the game. 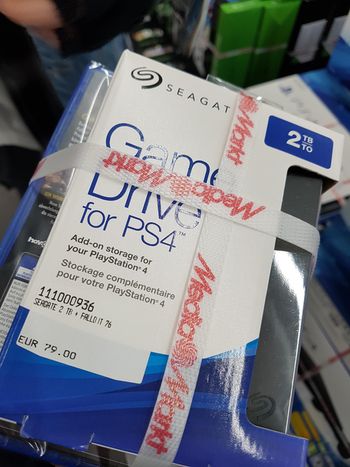 This season, in Media Markt Germany.

This situation perfectly shows that Fallout 76 is a disaster in terms of sales. The launched on November 14, last year, and as Reddit users point out, in Germany the game is added as a free extra to virtually everything  from consoles, through pads, to hard drives. Fallout 76 was discounted very quickly after the release, and now  on the occasion of various promotions  in Europe the game can be purchased for as little as roughly $15.

It is worth recalling that ever since the release, Fallout 76 has been struggling with numerous problems. The game made its debut in a terrible technical condition, which translated into low reviews and community ratings. In addition, there was a lot of controversy around the game, including the leak of customer data. Despite Bethesda's desperate attempts to save the game, the situation still does not look good. Promising plans to fix the game and add new content have little in common with reality. The last patch eliminated some bugs at the expense of restoring other bugs that had been removed from the game in an earlier update.