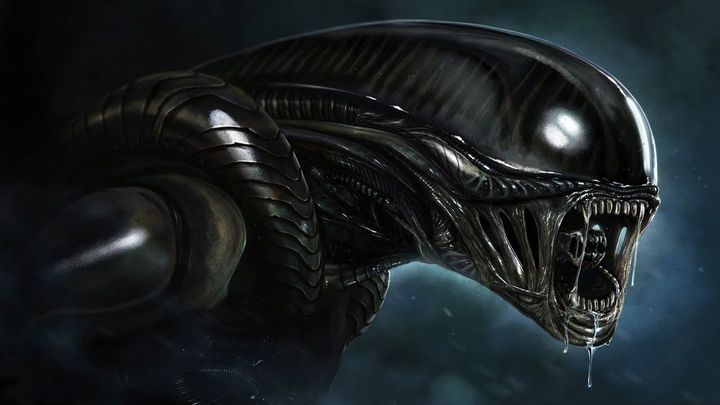 What will the next Alien be about?

Ridley Scott is a hard-working guy, but you have to remember that he's over 80 years old by now. Recently he has directed several episodes of HBO's series Raised by Wolves, and plans a movie adaptation of Maurizio Gucci's murder story, as well as a costume drama starring Adam Driver and Matt Damon, titled The Last Duel. The work on the works was significantly hampered by the coronavirus pandemic, but it enabled Scott to focus on another project. We're obviously talking about the new Alien.

We've been hearing about Alien coming for some time now. At the beginning of June the legendary director talked about his idea for the plot, which was to explore the genesis of xenomorphs and the reasons for their journey in a spaceship full of eggs. That was a few months ago. In a recent interview for Forbes Scott confirmed that work on the movie is underway, but he also made it a little difficult for us to read his intentions:

That [work on the movie - editorial note] is in process. We went down a route to try and reinvent the wheel with Prometheus and Covenant. Whether or not we go directly back to that is doubtful because Prometheus woke it up very well. But you know, youre asking fundamental questions like, Has the Alien himself, the facehugger, the chestburster, have they all run out of steam? Do you have to rethink the whole bloody thing and simply use the word to franchise? Thats always the fundamental question.

So what do we expect from the director? The promised sequel or maybe a reboo? Scott's words are so vague and inconsistent with his statements from a few months ago that we can expect absolutely anything. The only thing we don't know is when the next Alien will appear in the cinemas. It doesn't really matter if it's sooner or later - it's important that it gets there at all.

Apple Countersues Epic as the Battle for 30% Profit Cut Continues