The battle between Epic Games and Apple, which began in early August this year, continues. In a nutshell, the studio led Tim Sweeney, wanted to bypass the App Store's 30% profit cut, which applies when buying V-bucks, a virtual currency in Fortnite, in breach of the platform's rules. As a result, the mobile version of the extremely popular online battle royale game was pulled from the store. In response, Epic Games filed a lawsuit requesting Apple and Google to change the rules of their stores for all developers. However, the company did not remain indebted and filed a countersuit against Epic Games (via Wccftech). The full 67-page document can be found here. 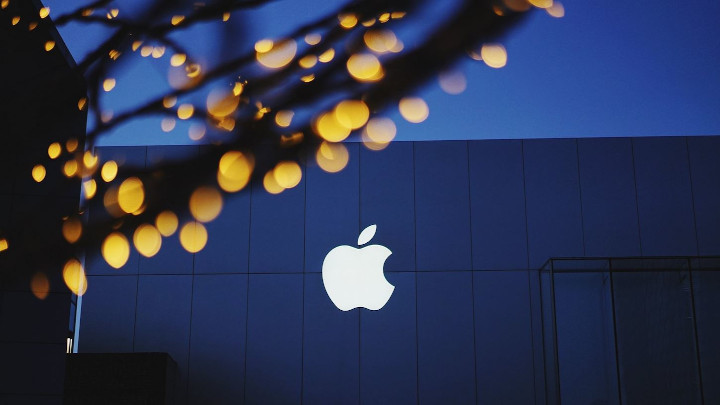 In the court letter, Apple's lawyers accuse Epic Games of "willful, brazen and illegal conduct" and breach of contract, which they believe should not go unpunished. They also note that the actions of Fortnite's creators are nothing more than "a basic disagreement over money." and that they are not guided by any kind of altruistic idealism. This is how this statement was developed in the lawsuit itself:

"Although Epic portrays itself as a modern corporate Robin Hood, in reality it is a multi-billion dollar enterprise that simply wants to pay nothing for the tremendous value it derives from the ?App Store?. Epic's demands for special treatment and cries of "retaliation" cannot be reconciled with its flagrant breach of contract and its own business practices, as it rakes in billions by taking commissions on game developers' sales and charging consumers up to $99.99 for bundles of "V-Bucks."

For years, Epic took advantage of everything the ?App Store? had to offer. It availed itself of the tools, technology, software, marketing opportunities, and customer reach that Apple provided so that it could bring games like Infinity Blade and Fortnite to Apple customers all over the world. It enjoyed the tremendous resources that Apple pours into its ?App Store? to constantly innovate and create new opportunities for developers and experiences for customers, as well as to review and approve every app, keeping the ?App Store? safe and secure for customers and developers alike.

Neither Mr. Sweeney's self-righteous (and self-interested) demands nor the scale of Epic's business can justify Epic's deliberate contractual breaches, its tortious conduct, or its unfair business practices." 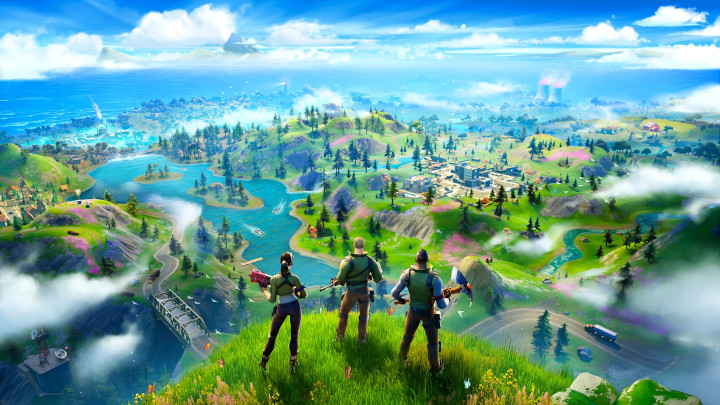 Epic Games incurs millions in losses as a result of Fortnite's disappearance from the App Store.

In support of Epic Games' use of all the facilities provided by Apple, Tim Cook's lawyers cited some statistics. According to them, Fortnite's developers used more than 400 APIs and frameworks and five separate developer toolkits developed by Apple. In addition, the company reviewed Epic Games' applications more than twice, delivered 140 updates for them and, in the case of Fortnite, provided promotional campaigns that reached over 500 million users.

So what does Apple want? Compensation for Epic Games' breach of contract and an additional fine for the company. There is also a demand to prohibit Fortnite's creators from engaging in unfair business practices.

We remind that the first court clash between Epic Games and Apple ended in a relative draw. Although as a result, Fortnite did not return to the App Store, the developers can still freely develop their games using Unreal Engine 4 and release them on Apple devices. The next direct clash between the lawyers of both corporations is scheduled for September 28.

How much does Epic Games really lose on Fortnite being pulled from the App Store? Journalists of Buy Shares attempted to make a small calculation. Based on Tim Sweeney's average revenue from January to August of this year, they calculated that his monthly earnings could drop by $26.7 million. In addition, their research shows that Fortnite's cumulative profits from App Store and Google Play dropped last month by 63.23% compared to July.