A bunch of tasty rumors on the next Assassins Creed installment emerged online, revealed by a supposed developer on 4chan, as well as an anonymous sources close to Kotaku. Assuming that the news is true, we wont be seeing a new core Assassins Creed game in 2016, but what Ubisoft seems to have in store is worth the wait. 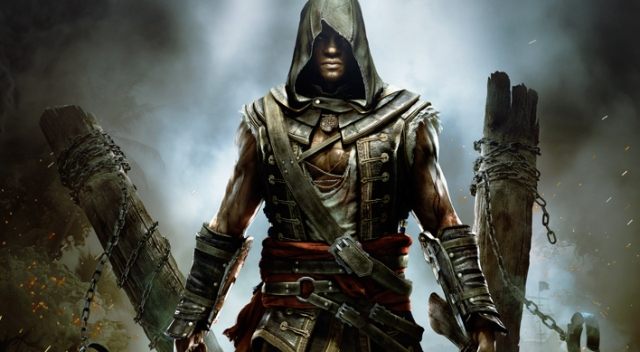 The next Assassins Creed is reportedly being developed by the team that gave us Black Flag.

According to the revelations, the new Assassins Creed - codenamed Empire - is being developed by the that created Assassins Creed IV: Black Flag, and it is going to be set in ancient Egypt with an ex-slave as the main protagonist. Ubisoft seems to be taking a big step towards RPG, as the game is said to have a Witcher feel, player progression, and freeform combat system. A huge world is promised too (three times bigger than in Black Flag), which players will traverse on horseback and by boats. Interestingly, the word has it that the whole game is being developed from scratch, only animations getting recycled (although, they will mostly be changed). Empire is not going to be announced at this years E3, and the title should launch in 2017 on PC, PlayStation 4 and Xbox One.

Other rumors from the same sources say that Watch_Dogs 2, with a story set in San Francisco, is going to appear later this year. What is more, we are not going to see another Prince of Persia game any time soon, not from Ubisoft at least. The publisher is not eager to pay large license costs for this franchise, especially now, when they have a big action-adventure series of their own.