Last week we informed you that Roblox, a kind of "virtual playground" for creating your own games, crossed the threshold of one hundred million active users a month, even ahead of the extremely popular Minecraft. Today, however, we have more news from Roblox Corporation's camp. The company is preparing new tools for amateur designers, and has revealed that the works of the latter are well underway to bringing them a hundred million dollars in revenue from microtransactions (via TechCrunch) in 2019. 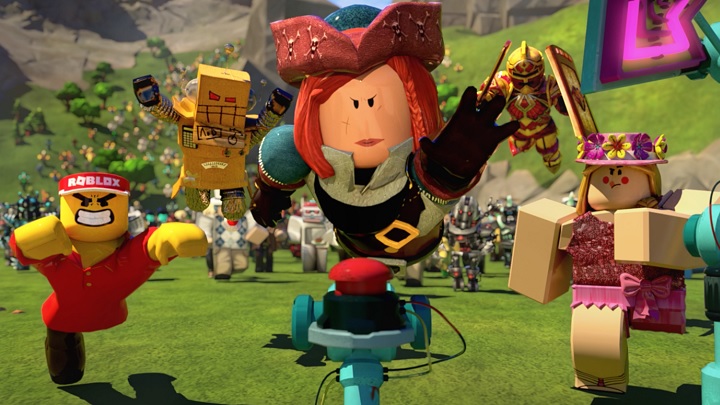 Although the devs of Roblox have reasons to celebrate, they are constantly working on the development of their work.

New tools, which will be given to home-grown designers, are supposed to make their works more attractive visually (but not only). The devs are working on improving lighting and textures, as well as advanced matchmaking system that will match players based on their skills.

In addition, Roblox Corporation intends to implement cloud support by the end of this year, which will be available for all tools included in Roblox Studio. The goal is to improve the work of designers through better coordination, real-time cooperation and quick access to all the most important files. The last announced novelty is the so-called Developer Marketplace, where home-grown creators will be able to sell their models or even plug-ins.