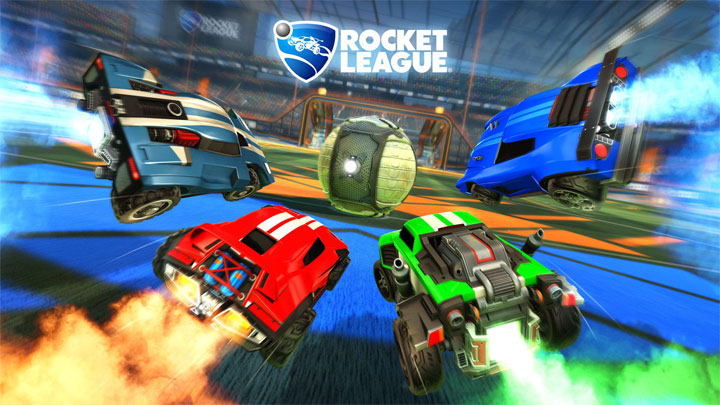 Psyonix Studio has announced its intention to remove lootbox mechanics from Rocket League. It was not stated when exactly this would happen, but it was promised that the change would take place this year. The deadline and further details are expected to be disclosed shortly.

The devs intend to leave other microtransactions in Rocket League intact, such as DLCs with cars and premium passes. The idea is that the players are to know, always, what they're paying for.

If these changes sound familiar, it's not without reason, because at the beginning of the year exactly the same thing was done in Fortnite: Save the World. This is important because in May Epic Games bought Psyonix, so it's no wonder that the new owner decided to remove the lootboxes also from Rocket League.

Rocket League debuted on PC and PlayStation 4 in July 2015. In February 2016 we saw the Xbox One port, and in November 2017 the game appeared on Nintendo Switch. The game offers a cross-play function that allows owners of different platforms to have fun together.

Although Epic Games has purchased the devs, the game is still available on Steam. This may change in the future, but the devs have promised that even if it does, owners of the Steam edition will receive all the updates.

Rockstar's Working on Bully 2? Coming to Current and Next-gen Consoles