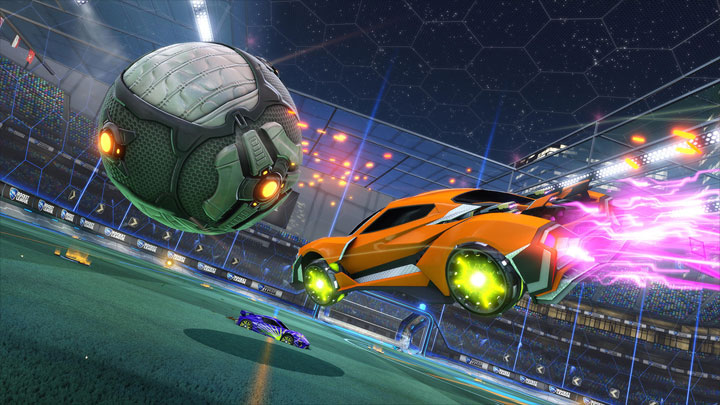 Rocket League has risen to new heights of popularity.

The day before yesterday, Rocket League switched to free-to-play. We already know that this move was a great success. Fan known as MatiBlaster uploaded a screenshot, which shows that at some point of yesterday over a million users played the game at the same time. Then, developer Corey Davis boasted a similar result, and one of the French users showed even 1.1 million.

This is the first time ever that Rocket League managed to exceed the threshold of one million simultaneous users. A few months ago the title was able to reach activity records of 500,000 players. The move to free-to-play has therefore strongly contributed to the popularity of the game. This is the usual effect of switching to free to play model, but in this case it is still an impressive achievement. Rocket League is a real hit, which by July this year was played by 75 million people, and yet it was only by switching to F2P that allowed the game to go past the one million players mark.

As a reminder, Rocket League is available free-to-play on all hardware platforms, including PC, Xbox One, PlayStation 4 and Nintendo Switch. The PC edition is only available on Epic Games Store. The game has been removed from Steam (due to the developer being purchased by Epic Games), but those who downloaded it earlier will be able to continue playing and receive all the updates.