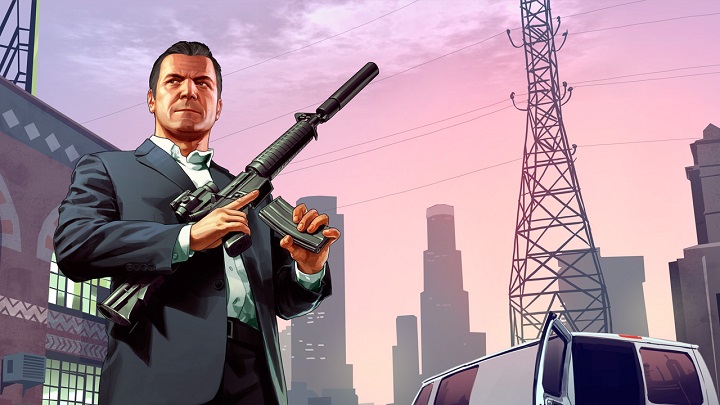 Players thirsty for news from Rockstar can't complain about the lack of rumors.

For a long time Rockstar Games fans waiting for information about the next plans of the team had no reason to celebrate. The company has not shared any new project since the launch of Red Dead Redemption 2. The only consolation are the rumors circulating on the web. Just to name a few, there's an alleged leak from user CurvyLav (via Reddit) that reveals something about Rockstar's upcoming projects. The author refers to the source inside Rockstar India. Please note that so far there is no evidence of authenticity of this information. It might as well be another work of a bored Internet user, having absolutely nothing to do with reality. Therefore, as always, we recommend that you treat these reports with caution. 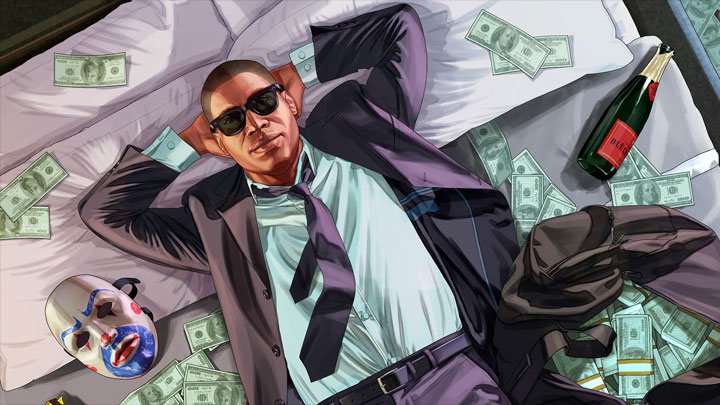 If I had a dollar for every "reliable leak" from GTA 6 I've heard...

The lion's share of the information provided by CurvyLav concerns Grand Theft Auto VI, which is allegedly developed under the codename Project Americas. This is not the first time we have heard this name - it appeared at the beginning of the year thanks to youtube channel Inside Gaming, and later also in subsequent (and mostly false) leaks. The latest of them claims that actual development of the sixth GTA started around mid-2018. The title is to be similar to the fifth installment of the cycle, but with many noticeable changes. One of the most important novelties is to be a system of dynamic weather, which is something more than just pure aesthetics. During the game it may happen that we are hit by lightning or flooding, and during the story campaign we will witness a tornado. 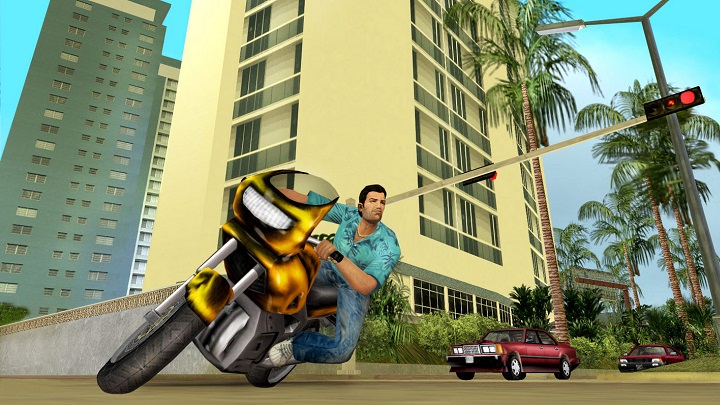 Vice City and (part of) Liberty City in one game? Too good to be true?

As far as the game world is concerned, the current version of the map is to be larger than that of GTA V. Locations will include not only Vice City and its surroundings (including numerous islands and one larger landmass), but also the somewhat less iconic Liberty City. However, this last place is to be reserved for certain missions and there will be no free sightseeing in that area. An interesting fact is the system of dynamic change of buildings, although the author wasn't willing to reveal anything more about it. The same applies to several story endings based on choices made during the game.

The second title mentioned in the leak is Bully 2. The continuation of "school GTA" is to be created as a title for PC and consoles of the present and next generation (as it was apparent from August reports). In the case of the latter and PC we can count on the use of ray tracing technology, which is to be a test before the later release of GTA VI.

This is it with the most important information disclosed by CurvyLava. Once again, we would like to remind you that we approach these reports with a considerable degree of caution. The last leak of this type was quickly debunked by Jason Schreier from Kotaku, among others. Whether this time it will be different or the rumors will prove worthless again, we will see in the future. 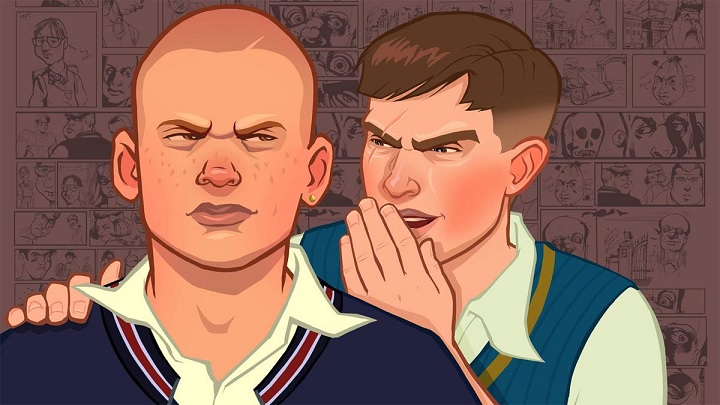