The topic of Rockstar has been extremely hot lately. It's not just about the announcement of the PC version of Red Dead Redemption II, which took place last Friday. More and more often, online discussions are taking place, supported by more or less reliable evidence of what the next production by "rock stars" will be like. Recently, Angith Jayarajan, who worked in the Indian branch of the company from June 2017 to March 2018, added some high-octane fuel to the rumors. He reveale on Instagram (via Comic Book) that he was managing Red Dead Redemption II and "a few other games". Unfortunately, he couldn't reveal their titles. 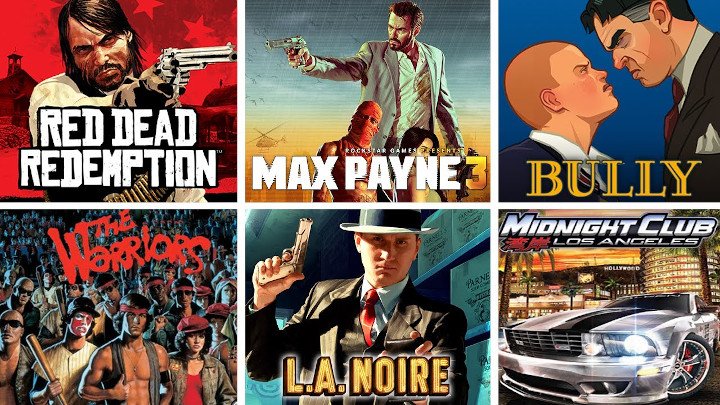 What games does Rockstar prepare for us?

At this point, we can return to yesterday's speculation about whether the leaks from last December concerning Grand Theft Auto VI (which may be currently developed under the codename Project Americas) are true and whether the title will be released at the end of 2020 for the release of PlayStation 5. Perhaps Jayarajan meant the next installment of the cult open-world action game series when he wrote about mysterious projects. This could mean that the game has been in production for at least two years, which in turn would confirm the revelations of actor Tim Neff, who in July 2017 wrote on his Internet CV that he took part in motion capture seessions for the game. 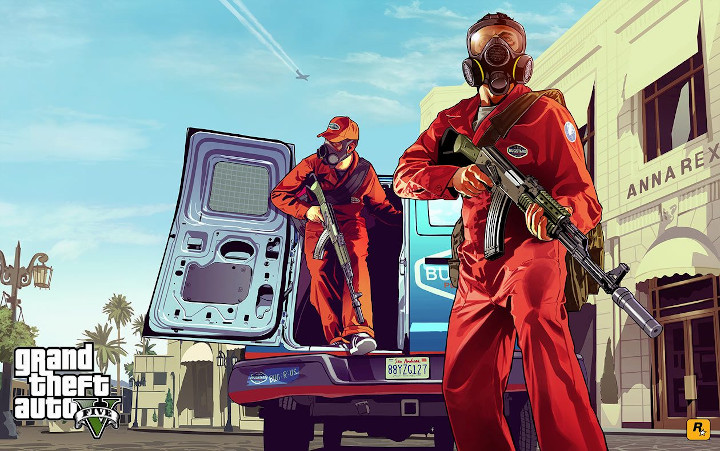 There is no shortage of people who would be happy to see the sixth installment of the GTA series.

But if not GTA VI, then what? Still alive is the topic of Bully 2, which was supposedly in development at the beginning of the current decade, but the work on it was cancelled. However, it is possible that after some time the project was resumed and Angith Jayarajan worked on it. In addition, Rockstar can also turn tu such franchises as L.A. Noire, Max Payne, Midnight Club, Manhunt and The Warriors. Is Rockstar planning to resurrect any of these franchises? Or is the company preparing a completely new IP? And is the mysterious Bonaire project, who did not get an age rating from the Australian government, really Red Dead Redemption II on PC, or something completely different? We still have to wait a little longer for the answers to these questions.

Steam Gets a New Feature - Remote Play Together