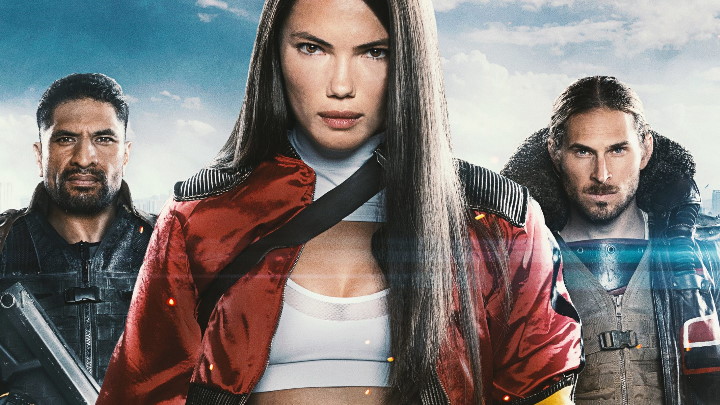 The creators of Smite release their new game for free.
IN A NUTSHELL:

Rogue Company, Hi-Rez's new game, has been released for free. After more than a year of beta testing, the developers are ready for launch. The title is available on PC, PlayStation 4, Xbox One and Nintendo Switch. As with the rest of the developer's games (Smite and Paladins: Champions of the Realm), the title will be monetized through cosmetic item micro-transactions that have no impact on gameplay.

On the occasion of the release of the full version of Rogue Company, a new character in the Rogue class - Dahlia - appeared in the game. Slightly earlier a new map was revealed - Lockdown. Content updates will be free. Hi-Rez announces a constant flow of new features, so players shouldn't get bored with the game too soon.

This TPP shooter offers full cross-play between the PC, PS4, Xbox One and Switch, as well as progress and rankings shared between platforms. This means we don't have to worry about losing unlocked items if we decide to move from console to PC (and vice versa).

Rogue Company on PC is only available on Epic Games store, as a temporary exclusive.

The requirements show that Rogue Company will run even on a weak PC.

Here's Why Among Us for 100 Players is a Bad Idea