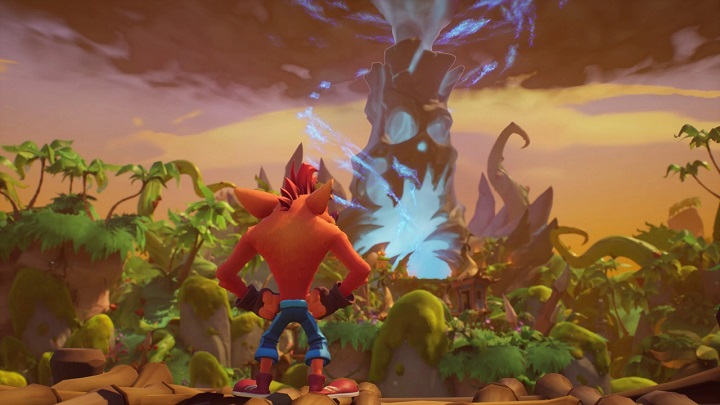 Crash has returned in a completely new (and successful) game.
Crash Bandicoot 4: It's about time in a nutshell:

We have already had a chance to check out the reviews of the new installment of the Crash Bandicoot series, which were definitely in favour of Toys for Bob's work. Just in time, because Crash Bandicoot 4: It's About Time is already available in stores. The game was released on PlayStation 4 and Xbox One consoles, and the default price on Sony and Microsoft digital platforms was set at $59.99.

The fourth installment of the series (or rather its second version - the four from twenty years ago is best left unmentioned) proved to be a worthy continuation of the series. It is not a revolution, because the platforming formula from the original trilogy has remained unchanged. Nevertheless, there were many novelties in the game, and visually the title looks great. Most importantly, however, Crash Bandicoot 4: It's About Time is simply an extremely playable game, but also very demanding one. Let's hope it doesn't end there, and the iconic bandicoot sees more, at least as successful games.