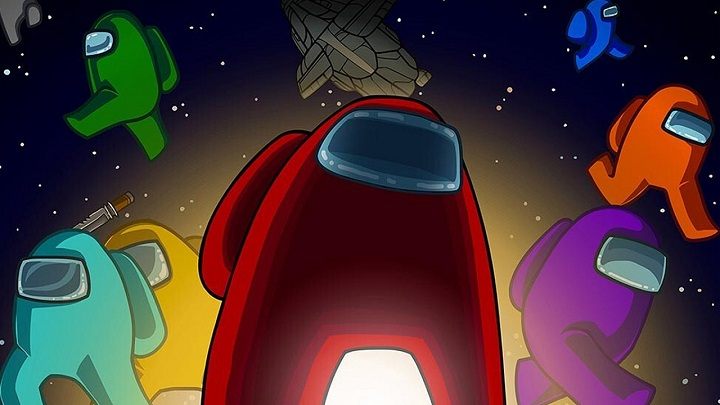 What news does Among Us need?

Published in 2018, Among Us is experiencing a real renaissance. Affordable price, interesting gameplay and, of course, a lot of help from the biggest streamers, who made the game famous, enabled Innersloth's title beat several records in recent months. Such a great interest is putting a lot of pressure on the creators - in order to keep it alive for a longer period of time, they will need to introduce novelties on a regular basis. Recently, we learned that the developers will not create a sequel to their hit, but focus on developing the original. So players started to think about how to expand the gameplay in Among Us.

Youtuber The Pixel Kingdom decided to show its audience what a game in Among Us could look like with 100 people. He prepared a special animation for this purpose, which shows the problems that a lone impostor would have to face in such a situation and a fairly simple solution to the problem (of course, the whole thing should be taken with a grain of salt).

The above video is purely humorous, but the idea itself seems quite interesting. However, if the creators would like to try this format, they would surely have to think about creating a much bigger map, although it still wouldn't solve the communication problem. It can be assumed, however, that developers will want to surprise players with some interesting themes in the future. Or maybe you have an interesting idea for expanding the fun in Among Us?

It is also worth mentioning some interesting statistics presented by a Reddit user. The following graphic shows the probability of meeting a player of a given color. It is worth noting, however, that this data comes only from the author's observation and is nothing official, although you can compare it with your own experience - do you actually see these colors most often?