Rogue Legacy 2 attracted a lot of roguelike fans who appreciate interesting gameplay, extensive character progression options and relatively high difficulty level. While after getting familiarized with the mechanics, the combat with ordinary opponents is relatively easy, boss battles are a real test of skills.. How to fight and beat them?

Rogue Legacy 2 Bosses and How to Beat Them 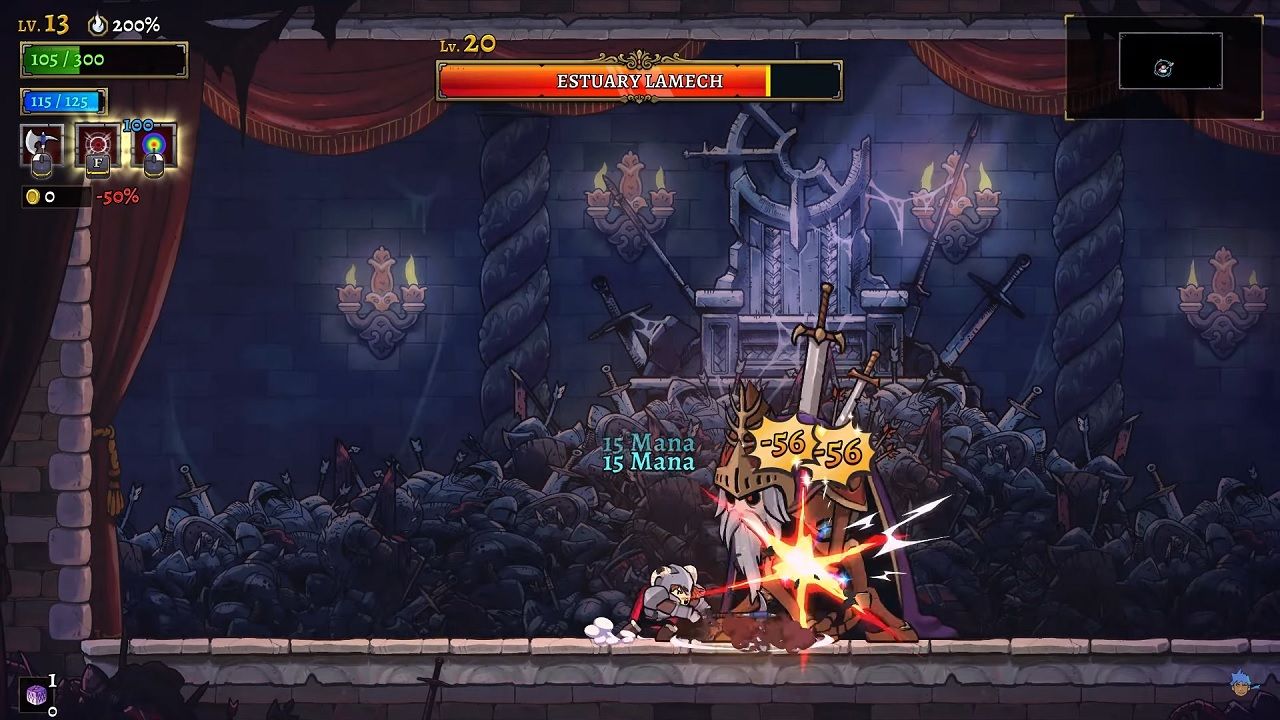 In order to reach the first boss in the game, you need to spin kick two red lanterns outside without touching the ground. You need the Air Dash power from Ananke's Shawl to do this.

Lamech's most dangerous attacks are his sword attack, his spinning axe, his Gravity Beam spell, and the fireballs he shoots when he's angry.

Avoid his sword attack by waiting for him to cut, then jump on Lamech and perform a spin kick to avoid contact damage.

The Gravity Beam spell is dangerous, but easy to avoid. When Lamech casts the spell, get to a safe spot right in front of him. Run up close and attack him. You can also kick lanterns in the boss chamber to keep yourself above the beam. 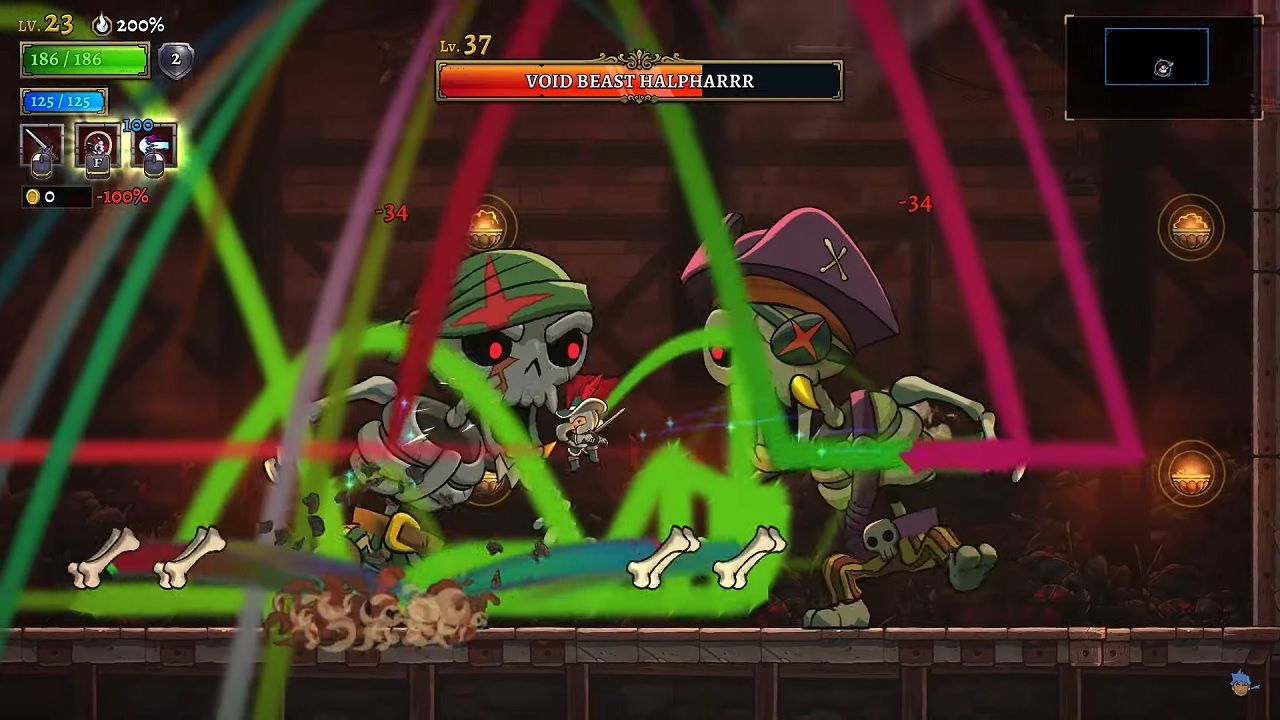 For the second boss, it is advisable to stay close most of the time. The fight is not that difficult, but everything changes when Byarrrith's life bar drops to a certain level. Then he summons his companion - Halpharrr.

In the fight with the boss you should watch out above all for his giant mace throw.

It is best to avoid contact with it by performing an Air Dash when it is horizontal to the ground.

When Halpharrr joins the fight, it's worth using the attack and jumping away, while not staying too long in direct contact with one of the opponents. 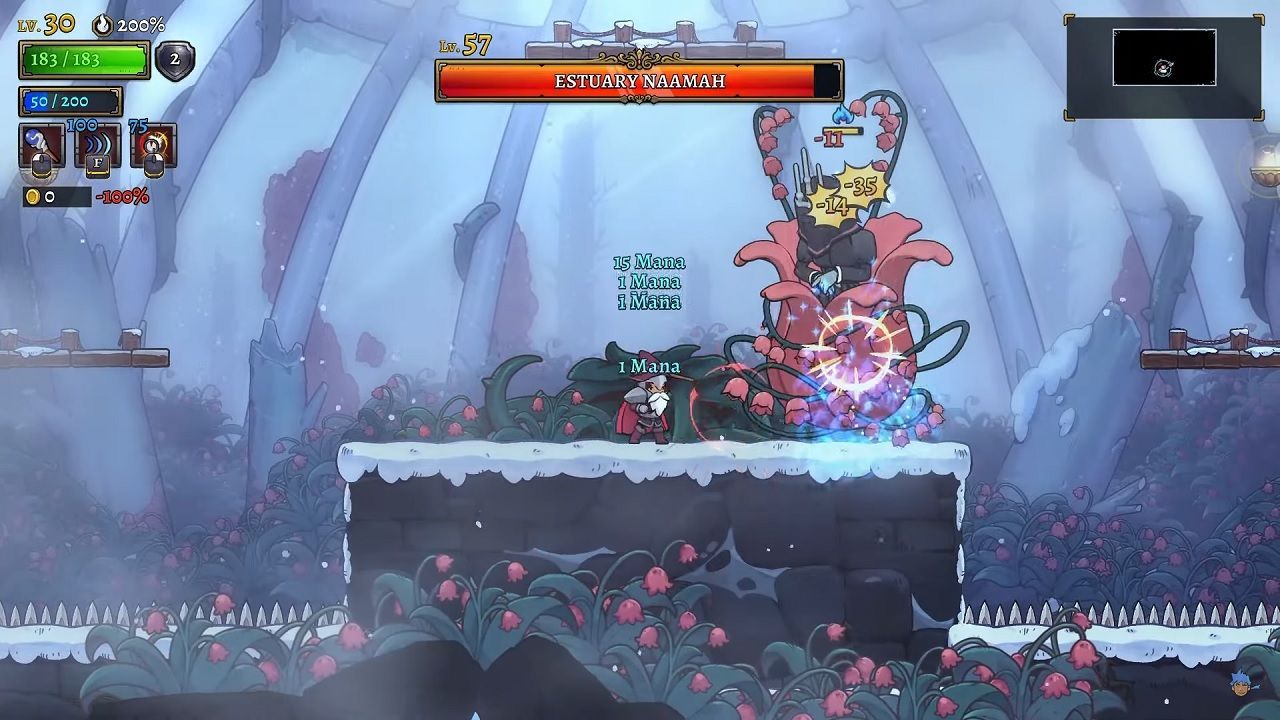 To reach the boss, you need to find 2 Lilies of the Valley - special relics that cost 10 Resolve points. They can be found in special rooms on the Plateau. After finding the required items, the door to the boss will open automatically.

The most difficult part of the boss fight is dodging attacks while trying to clear the walls with a spin kick. For this reason, the best strategy is to keep a safe distance and destroy projectiles.

In the second phase of the fight, the general strategy is to repeatedly calm the nightmares. In this way, we will automatically attract the boss to us.

In the fight with Naamah, you should mainly focus on dodging and keeping your distance during some of her attacks. 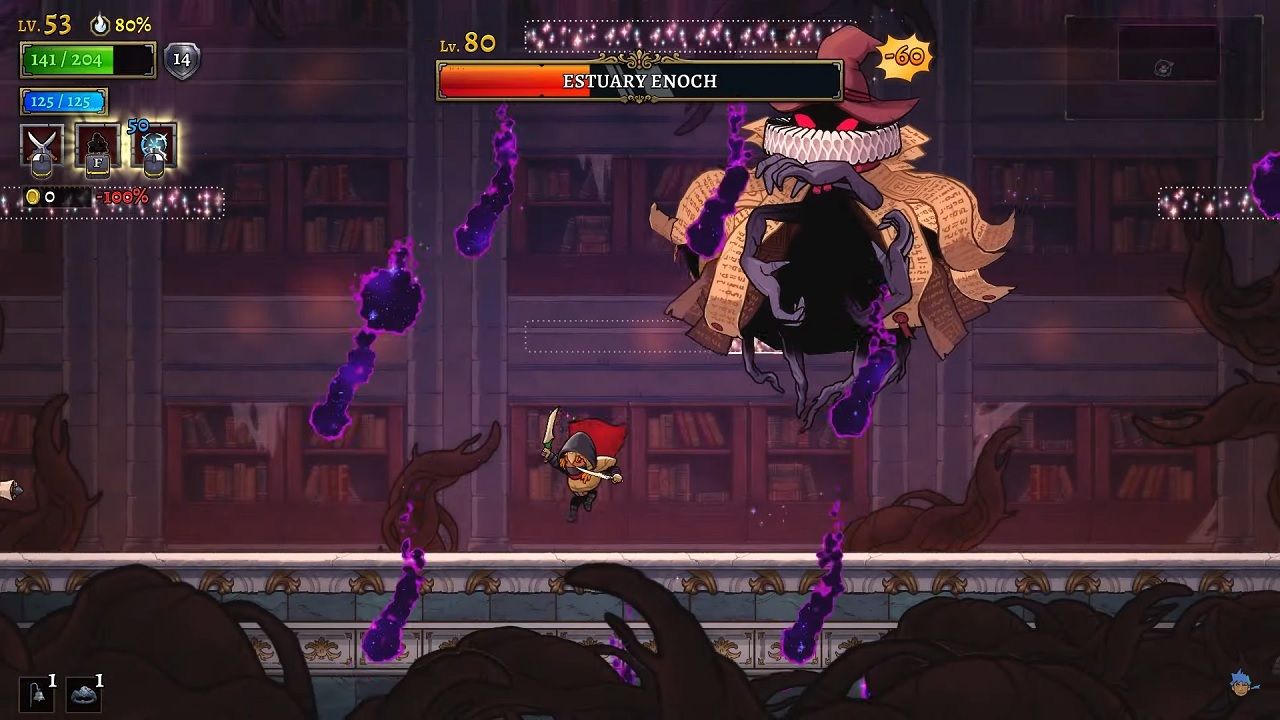 To open the door to Enoch's room, you must defeat two minibosses - Void Beast Gongheads and Void Beast Murmur.

The best time to attack Enoch is between his attacks, remembering to jump away before the next attack starts.

When you see that he is about to use his laser, move to one of the room's edges.

After dodging the large explosions, destroy the projectiles by using an attack, either spin kick or other appropriate talent.

The Wall of Wind spell is particularly effective in this fight as it can destroy any projectile fired by Enoch. 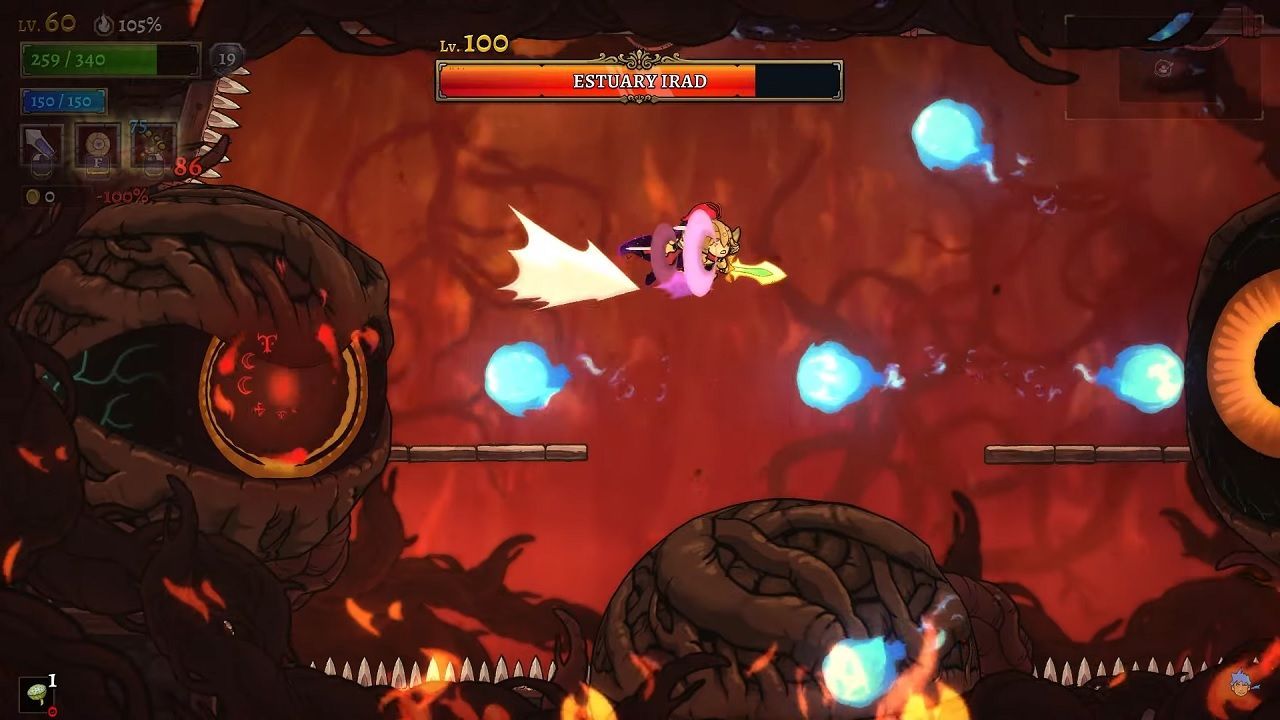 Irad's chamber is located at the top of the Sun Tower. There are no obstacles that prevent you from entering the boss chamber, except that you need Pallas' Void Bell.

Each of Irad's attacks, other than the explosion, are based on projectiles that can be destroyed.

Blue fireballs can only be erased with spells or talents that combat them.

The Barbarian's Winter Cry, as well as the spells Wall of Wind, Freeze, and Shockwave are very effective in this fight.

Irad is a stationary target, so the Flame Barrier spell is also effective on the offensive. It can be active as long as you are actively hitting Irad. 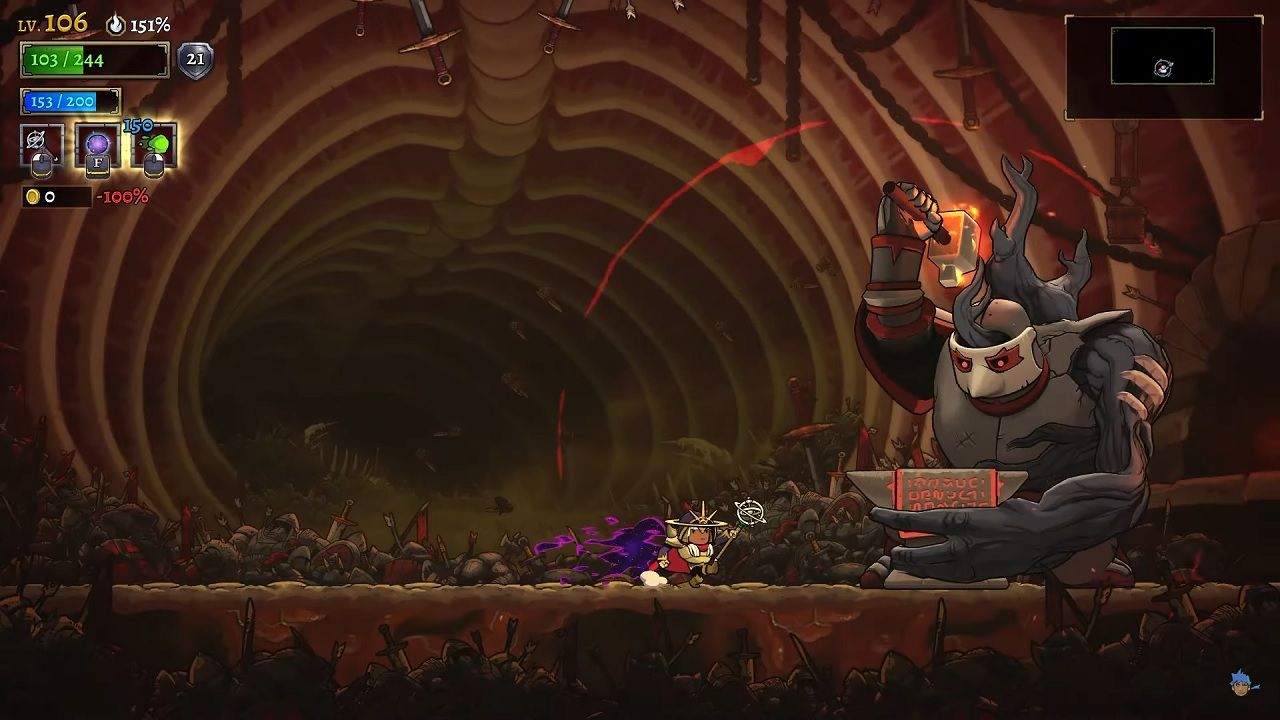 Tubal is a powerful boss who can drop fireballs.

The best strategy is to attack from a distance so you can land some hits and have time to dodge his own attacks and fireballs. Also, try to get behind him to avoid most of his attacks.

Due to his size and the use of area-of-effect attacks, it's a good idea to double jump often. 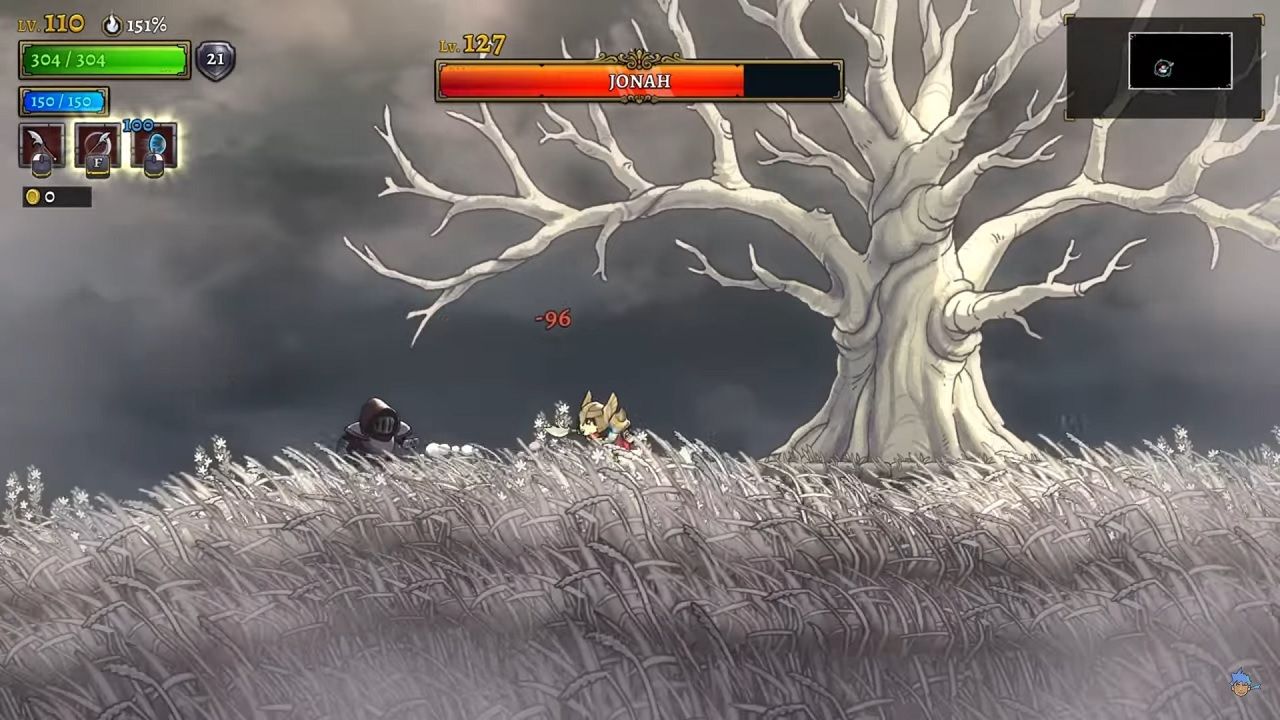 Jonah is a fast boss who can unleash thunderbolts and turn into a ball of light.

Speed and reflexes are what counts in this particular fight.

From time to time Jonah attacks with thunderbolts, which can be easily avoided by positioning yourself in a place that is not marked as an attack area. 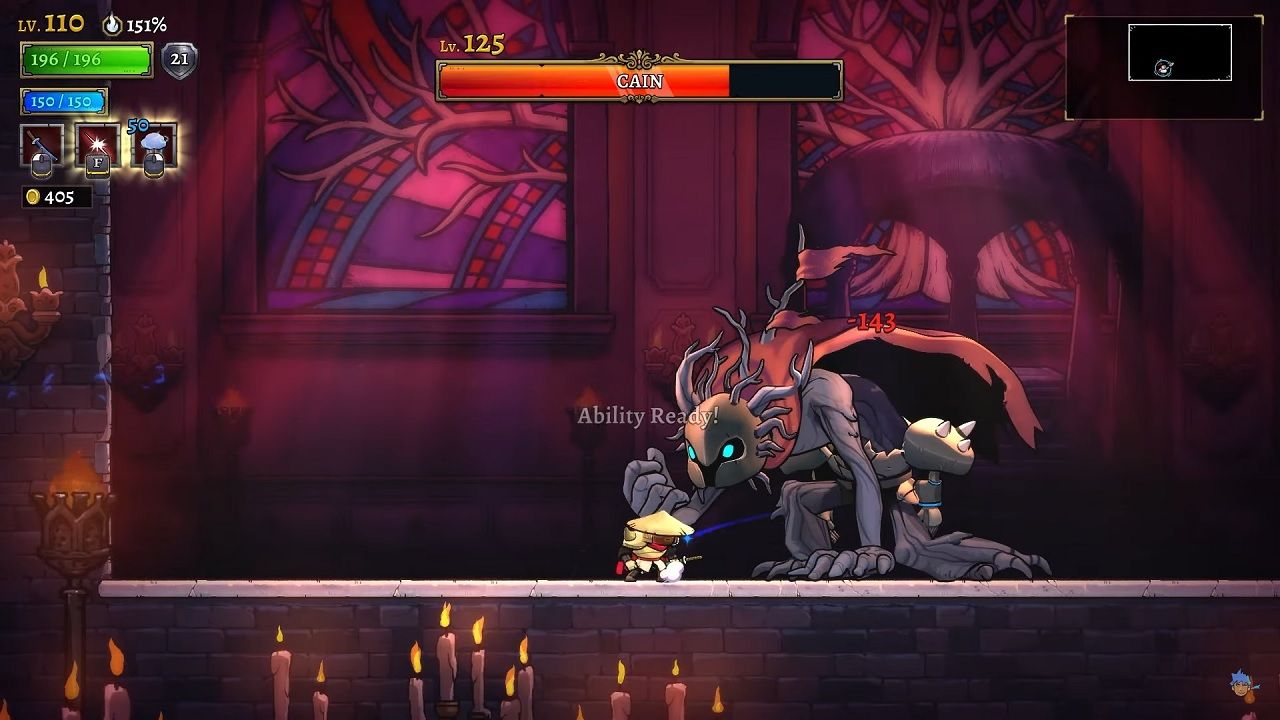 According to many players, Cain is the most difficult of the bosses. He has the ability to throw clubs and floating orbs.

To fight him use all your skills and learn his attack patterns. It is a good idea to use attack and dodge to avoid receiving damage.

If possible, try to attack him from behind.

Star Wars Battlefront 3 Found; Fans Advise What to Do With Playable Copy