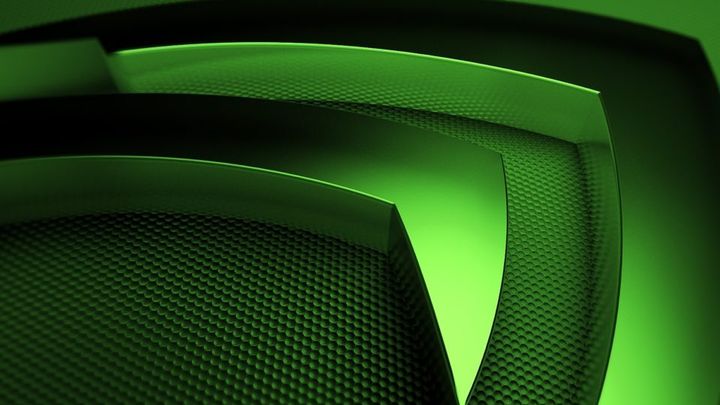 More rumors about the Ampere-based designs.

A leak on two new GPU from Nvidia, GeForce RTX 3080 and RTX 3070, which are to be based on the Ampere architecture appeared on the web (specifically on the Chinese website MyDrivers and Twitter). The information suggests that the more powerful model will be based on GA103 chipset (with 3840 CUDA cores) and have 10 or 20 GB of GDDR6 memory (with 320-bit bus).

The weaker GeForce RTX 3070 will take advantage of GA104 and will be equipped with 3072 CUDAs (exactly the same as the GeForce RTX 2080 and over 700 more than the RTX 2070) and 8 or 16 GB of GDDR6 memory, based on a 256-bit bus. Both cards will probably also deliver faster clocks - the current leak does not mention this, but we know from earlier reports that GPUs will be produced in 7nm lithography, which will squeeze out even more power from then than from Nvidia's previous chipsets.

The cards are also supposed to handle ray tracing better, but there are no reports of the exact number of RT and Tensor cores.

At the end it is worth to remind, as usual in such situations, that the above rumors were not confirmed by anyone, so approach them carefully. Ampere architecture details should appear at the Nvidia GPU Technology Conference 2020, to be held in San Jose, California at the end of March.

FTL: Faster Than Light Gets Steam Achievements After 7+ Years