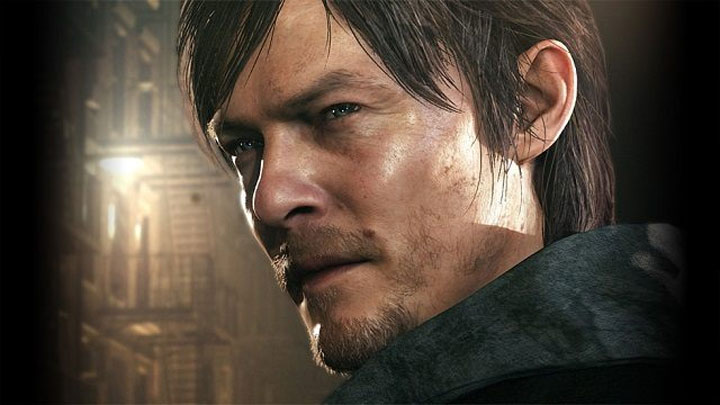 Five years have passed since the cancellation of Silent Hills, and yet the project still sparks emotion.
Latest rumors:

Rumors about the return of the Silent Hill series have been circulating for some time now. The latest set of reports for the first time also gives us hope not only for the resurrection of the series, but also for the cancelled Silent Hills project. The source is the Rely on Horror website, which cites sources connected with Konami. This information was also confirmed by user Aesthetic Gamer - before that, he repeatedly provided unconfirmed facts about Capcom's games (e.g. about the future of Resident Evil series), which later turned out to be true. All this makes us willing to believe these rumors.

According to the sources, Konami is planning at least two new games in the series. One of them is a reboot of the series, called simply Silent Hill. The team working on the game is to be led by Keiichiro Toyama, who played the same role in the first installment of the series. Akira Yamaoka, the composer of music for most of the games in the franchise, is to return, as well as Masahiro Ito, the designer of the first four parts of SH.

What's interesting is that Sony's SIE Japan Studio is to be involved in the development, although it's not clear whether they are responsible for the whole project or only provide assistance. According to these reports, it is Sony that is behind the revival of the franchise. The corporation has not acquired the rights to the series, but is to co-finance its return, which will most likely provide it with at least temporary exclusivity of the new Silent Hill.

It's also Sony's job to press for the resurrection of Silent Hills. According to the rumors, the company is trying to bring about a reconciliation between Konami and Hideo Kojima, who would be given full creative freedom. This project, however, is not yet in development (as opposed to the aforementioned reboot), but Sony would really like to make this happen.

Of course, until the information is officially confirmed, it should only be treated as rumors. However, there is no denying that they sound like a dream come true to Silent Hill fans, so we hope they turn out to be true.

The Mandalorian Remains the Main Reason For Subscribing to Disney+