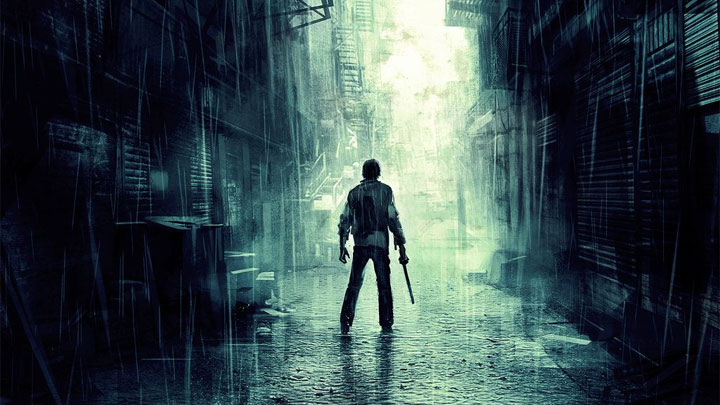 The last major installment of the series remains Silent Hill: Downpour from 2012.

Many fans of horror games still can't let go of the cancelled Silent Hills project. These people should be pleased to hear reports suggesting that Konami is planning two new installmenta of the franchise. The info comes from the Twitter account of Aesthetic Gamer. We might be willing to give them a bit more credit than typical rumours, because the source has previously repeatedly provided information about Capcom games (e.g. about the future of the Resident Evil series), which later turned out to be true. So we hope he's well informed about what's going on in Konami.

According to the reports, two years ago Konami started working with external developers to develop two new instalments of the Silent Hill series. One of them is to be a traditional continuation in the style of the previous parts. And the second one is a cinematic adventure game in the vein of Until Dawn. The first of the productions is described as a so-called "soft reboot". This means that it will probably not erase the old story canon, but it will be designed so that newcomers do not feel lost.

Aesthetic Gamer admits he's not as familiar with what's going on inside the Konami as he is with Capcom. All he knows is that both games are in the works and there are good chances that at least one (or both) will be announced later this year.

The return of the series would be very much appreciated. The last time the series was on the market was in 2012, when Silent Hill: Downpour, Silent Hill: Book of Memories and Silent Hill HD Collection were released. The cancelled Silent Hills promised to be the best installment of the franchise in a long time, and the demo of the project - titled P.T.- is still an object of fascination for many horror lovers.

What is promising in the new reports is that they suggest a return of the franchise in the form of full-size console games. Konami has been selling its brands short in recent years, creating mainly cheap mobile titles and pachinko slot machines (the latest one, entitled Silent Hill: Escape, went to Japanese gambling salons last year).