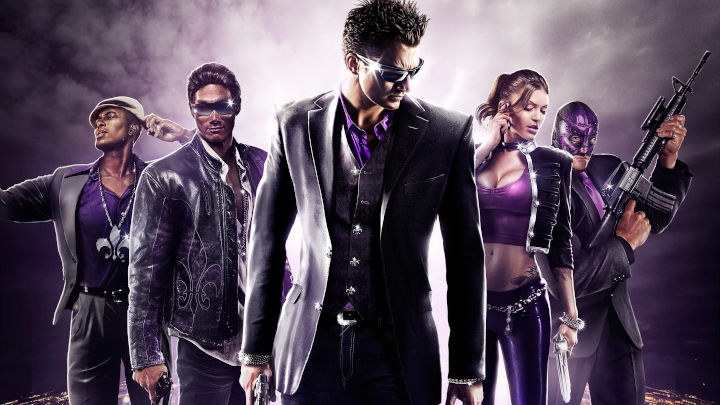 In the database of ESRB (Entertainment Software Rating Board), which deals with the age ratings of video games, there was an entry concerning Saints Row: The Third Remastered. It shows that the title's publisher, Deep Silver, intends to release a refreshed version of the title for PC, PlayStation 4 and Xbox One. The Remaster was rated "M" (17+) by ESRB, which is the same as the original work from 2011.