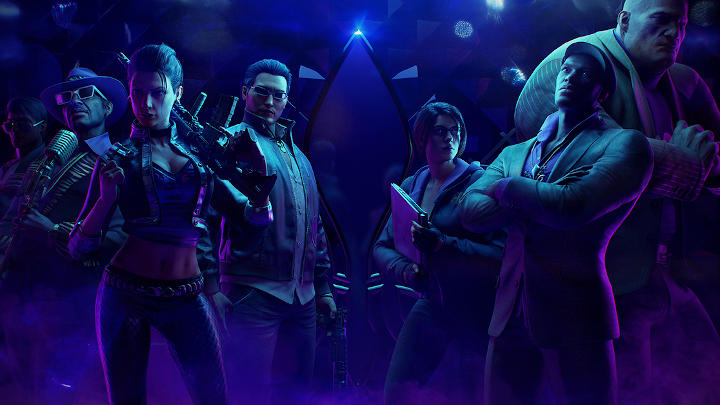 Saints Row: The Third was originally released in 2011.

After a series of unsuccessful remasters from other publishers, players did not expect much from Saints Row: The Third Remastered. In the end, the title appeared almost out of nowhere (it hasn't been even two months since the first announcement of the game's release), and such things do not bode well in the video games industry. However, the players' fears turned out to be wrong, because it seems that Sperasoft prepared one of the best remasters of recent years.

Saints Row: The Third Remastered brings with it surprisingly many changes for a remaster. The appearance of characters, locations and the whole interface have been improved. The game runs at higher resolution (1080p on basic PS4 and Xbox One models and 1440p on PS4 Pro and Xbox One X) in 30 frames per second (with the possibility to unlock framerate). Lighting has been improved, as well as the appearance of water, vegetation and many other elements. This is best seen in the following comparison videos, prepared by Digital Foundry and user Cycu1.

Saints Row: The Third Remastered is a renewed version of the third installment of the Saints Row series, which was originally released on November 15, 2011 on PC, PlayStation 3 and Xbox 360. The updated edition was released yesterday on PC (Epic Games Store), PlayStation 4 and Xbox One.