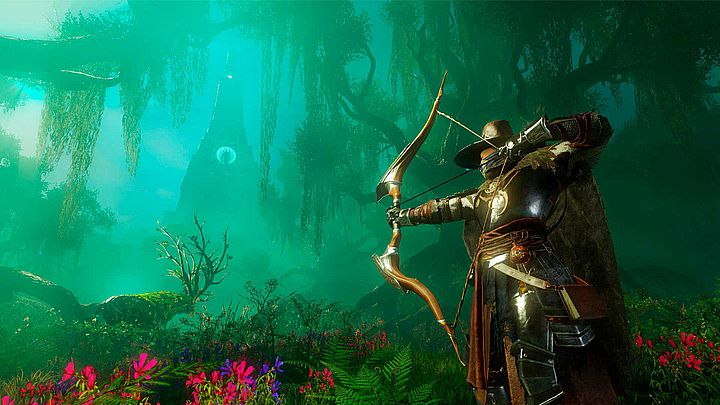 New World from Amazon Game Studios promises to be interesting. What about Project Tempo?
IN A NUTSHELL:

Game streaming platforms are still a kind of mystery. On the one hand, this technology enables us to play virtually all hardware-intensive titles on low-budget devices - depending on the quality of our Internet connection. On the other hand, its operation still leaves much to be desired. The players themselves also have a polarized opinion about this technology. Despite this, there are still companies that want to go down this road and try to provide players with less standard gaming options.

It turns out that one of such companies is Amazon. As reported by The New York Times (via Protocol), Amazon wants to join the race for the best cloud gaming platform. An early version of their product is expected to appear later this year, although "sources close to Amazon" report that its launch may be delaued to 2021 due to the coronavirus. Project Tempo, because that's what Amazon's new baby is supposed to be called, has a chance to compete with other streaming services such as Stadia, GeForce NOW, and Microsoft xCloud, which is still under testing. 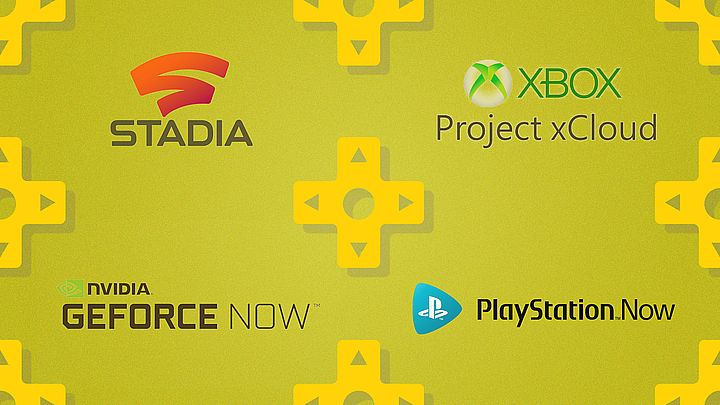 So far attempts to convince the players to use streaming platforms have given rather mediocre results, if not outright bad. Google Stadia has disappointed both the developers (with sales results) and reviewers. GeForce Now won the hearts of the players, but many devs (including Bethesda, Activision Blizzard and 2K Games) decided to pull their games from the service. Microsoft xCloud is still in the testing phase. If we would like to draw a conclusion from the observations made so far in the area of streaming, we can say that the cloud is still an imperfect and somewhat "annoying" technology, which has great potential to become a great solution in the future. It is possible that this future will be Project Tempo.

It is also worth mentioning that Amazon Game Studios will launch two interesting games in May. The first one is the TPP online shooterCrucible, and the second, the MMO RPG titled New World, in which we will find ourselves in a world inspired by 17th century American colonies, full of supernatural creatures. Both titles have a chance to develop an good position on the market for the studio, which wants to conquer the game industry by storm. We will probably find out in a few months' time if the company can go the distance.