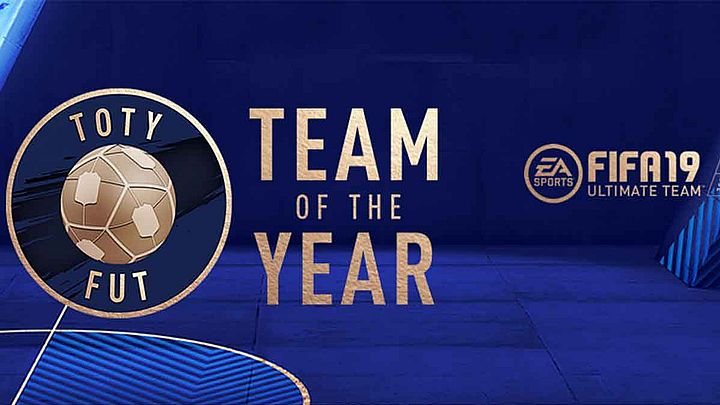 We know the Team of the Year in FIFA 19.

We have some good news for all fans of virtual football from EA Sports. The voting for the Team of the Year 2018 has just ended. Journalists, athletes and the FIFA 19 community have selected the best eleven of the 55 nominees. The main criterion was the quality of the performance of players on real sports fields. Each voter had to choose three strikers, three midfielders, four defenders and (quite obviously) one goalkeeper. This gives the team set in formation 1-4-3-3. 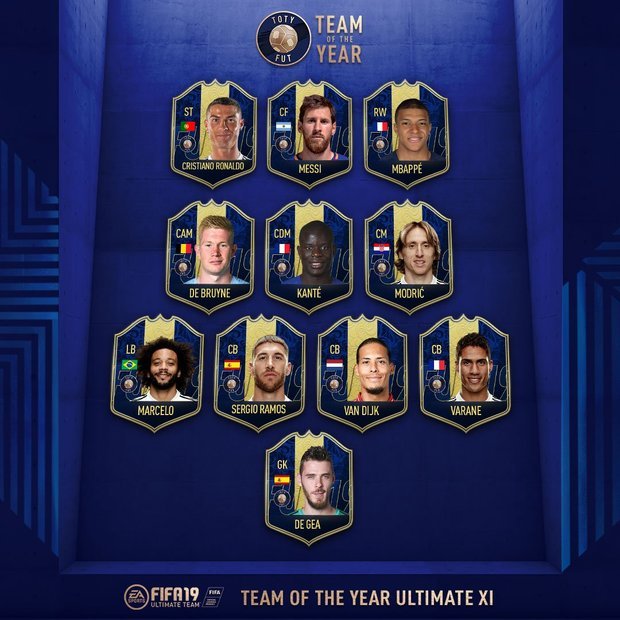 This is how the eleven best players in 2018 present themselves, according to journalists and the FIFA 19 community.

This year's eleven do not differ much from the previous year's line-up. David De Gea from Manchester United was selected as the goalkeeper - choosing the best eleven of this player may be surprising, because the second half of the year, to put it mildly, was not one of the best in his career. Last year's discovery of Liverpool, Virgil van Dijk, reigns in the middle of defense. Luka Modriæ (Real Madrid), the winner of the Golden Ball (the award for the best football player in the world), is in the midfield. The attack positions are held by Cristiano Ronaldo (Juventus Turin) and Leo Messi (FC Barcelona), and is partnered by Kylian Mbappe (PSG), the revelation of last year's World Cup.

All players who have received the TOTY card will be available in FIFA 19 Ultimate Team packages, but only for a limited period of time, so it's a good idea to hurry up if you want to have a player in your team. Below you can see all the nominated players from which the best eleven have been selected.

This is the second edition of the Team of the Year. Previously in the top eleven were: Messi, Cristiano Ronaldo, Kane, De Bruyne, Kante, Modriæ, Sergio Ramos, Marcelo, Bonucci, Dani Alves and De Gea. FIFA 19 made its debut on PC, PlayStation 4, Xbox One, PlayStation 3, Xbox 360 and Nintendo Switch on 28 September.