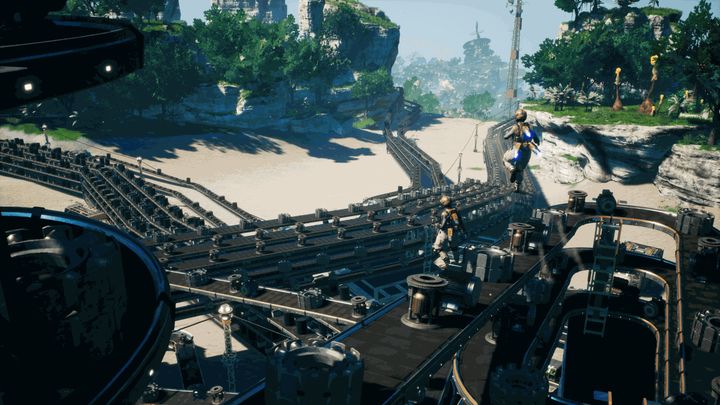 Satisfactory is only available on Epic Store.

Epic Games has recently stirred a lot of negative emotions in our industry - mainly due to deals that allow certain games to be only available on Epic Games Store. Some players react to similar situations with anger, which is expressed, for example, by negative reviews on Steam from the earlier games of a given developer. Some people go one step further and decide to reach for a pirate copy as part of the boycott. The developers from Coffee Stain Studios, the creators of the FPS / economic strategy hybrid Satisfactory, have just commented on this type of statues.

It is worth noting that the aforementioned entry was a response to an already deleted tweet of one of the users, in which he wrote "Steam or TPB, your choice. I won't give Epic a penny."

It's easy to understand the developers' frustration - nobody likes to see their work stolen. Piracy is an unjustifiable practice. On the other hand, bringing Epic Games Store exclusiveness down to "customer choice" is also not entirely fair to gamers. It is not surprising that users are not fond of a platform that offers less features and less security and often results in an increase in the average market price of games.