Satisfactory has received fourth major update on Steam and Epic Games Store as part of early access. It's only on the test (or experimental, as the developers call it) server for now, but the team at Coffe Stain Studios has already shared a list of changes. Some of them are also presented in an unusual way in a video made available on YouTube.

As befits a major update, Update 4 is more than just fixes, of which there are plenty. It is also new content and modifications to gameplay. The main attraction is the addition of air transport using drones, a backpack, and lighting of buildings. This last innovation is still being refined, although it works well enough that turning on the lights should not drastically reduce performance. The update also introduces new parts and resources, as well as facilitation in moving around the player complexes: ropes for descending and a backpack for flying (as long as we are near the power grid).

Important changes have taken place in energy production. Most generators no longer produce only as much as the factory needs at the moment, but work at maximum output. Surplus energy can be stored in special buildings, which will provide us with a backup in case of power failure. In addition, the 8th level of improvement was introduced, which also translated into modifications of level 7. The full list of changes can be found here. Update 4 will be coming to the public version of Satisfactory on April 13. 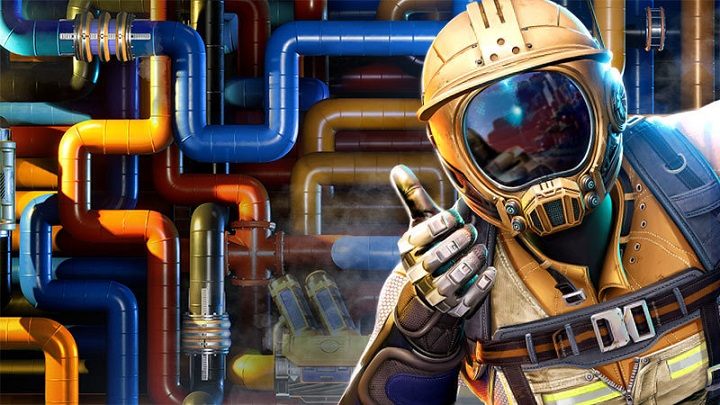