Devolver Digital, the publisher of popular and respected independent games like Hotline Miami, Gris or Broforce, has announcedthe acquisition of Croteam, creators of Serious Sam and The Talos Principle series . The collaboration between the two companies has been going on for over a decade and apparently it was going so well that they decided to go one step further and finalize the deal. Devolver Digital itself jokingly admitted that it does not know who took over whom.

As we read in the official press release, Croatian studio Croteam will retain full creative independence and Devolver Digital will take care of what it usually does - the publishing aspect. After the recent release of Serious Sam 4, the developers will work on The Talos Principle 2 and focus on further development of the Serious Sam series . Is this a (un)timid suggestion that the fifth part is more than certain? There are also plans to create new IPs. Serious Sam 4's reviews have pointed out technical issues with the game, so let's hope that Devolver Digital's purchase of Croteam will also translate into a higher budget and, consequently, better fine-tuning of upcoming works. 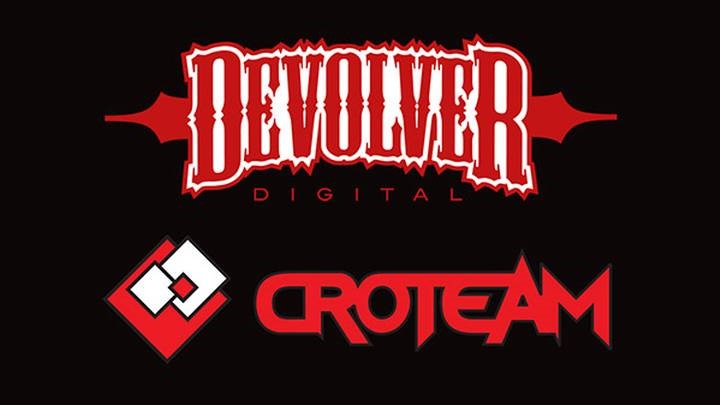 Devolver Digital and Croteam join forces, which will result in new The Talos Principle and Serious Sam games.

The first game of Croteam to be released by Devolver Digital, was Serious Sam HD: The First Encounter from 2009. Recently, the fourth part of this iconic shooter series, which also came out under the aegis of this publisher, had its launch. Serious Sam 4 was released on September 24, on PC and Google Stadia, and next year it will be released on PlayStation 4 and Xbox One. Devolver Digital may also have plans to release a PS5 and Xbox Series X/S version.