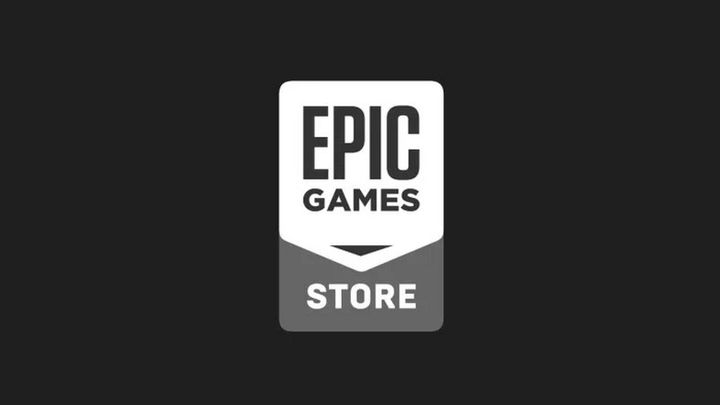 The EGS is developing, although at a slower pace than the creators assumed.

Epic Games seems to be behind schedule with some of the improvements to the Epic Games Store platform that were originally planned for July. We are talking about such things as integration with Humble Bundle, tracking of game time, increasing the size of patches, changing the design of the site or the so-called Store Video Hosting. The functions have not been implemented, and the progress of work on Trello has been updated, showing them delayed to the next month.

The company managed to introduce only two of the novelties planned for July - Offline mode fixes and the ability to save game states in the cloud. It is worth noting that the second feature is currently available only in a few new titles - a wider implementation requires more tests and work, as reported on Twitter by the CEO of Epic Games, Tim Sweeney.

The lack of many features available on Steam is one of the most common criticisms against Epic Games Store, so the company could gain a little in the eyes of customers by implementing them on time. Considering the multitude of different scandals and controversies tarnishing the image of the platform, every positive message is worth its weight in gold. It is a pity that, instead, we are getting news of delays - especially as this is not the first time it happens.