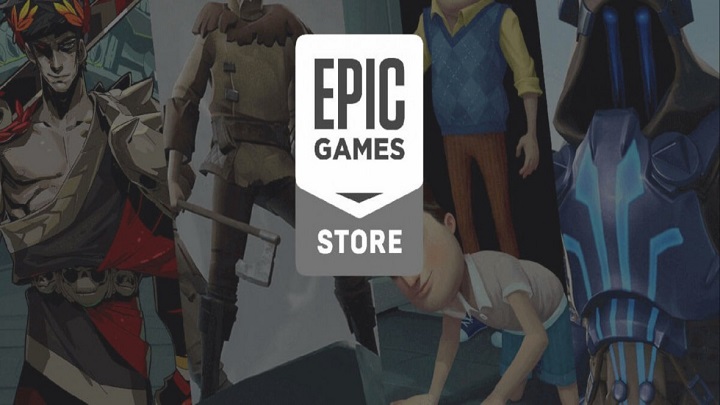 Since yesterday you can download two productions for free from the Epic Games Store. It didn't take long for the vigilant eye of Reddit users to notice that one of these games (Moonlighter) has a cloud saving option in the settings menu. Does this mean that Epic Games Store has introduced this feature without even informing its users?

When asked on Twitter, Tim Sweeney, the CEO of Epic Games, clearly confirmed that this option has just been introduced for several titles. However, he pointed out that the company still has a lot of work left before they release a cloud-based game save feature for more productions. In addition, one of Epic Games's employees confirmed on Reddit that the feature is also available for the second currently free game - This War of Mine. 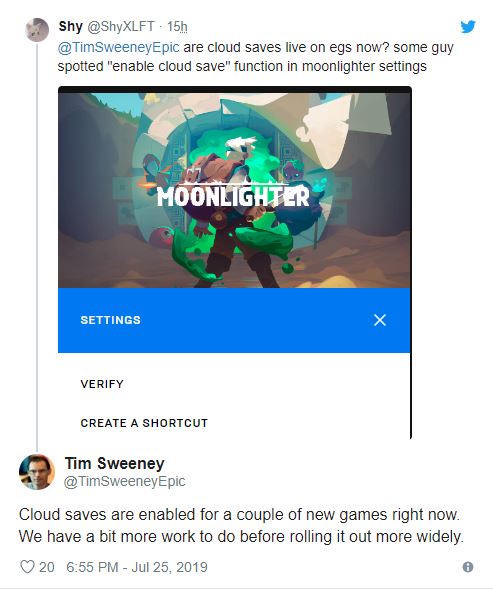 Tim Sweeney has confirmed that several games have been given the ability to save game states in the cloud.

The cloud save service has been planned for some time now. This function was initially supposed to appear in mid-June, but in May it was delayed to July. Please note that to enable online saving, you need to do this by setting up the game in Epic Games Store luncher, not in the game itself.