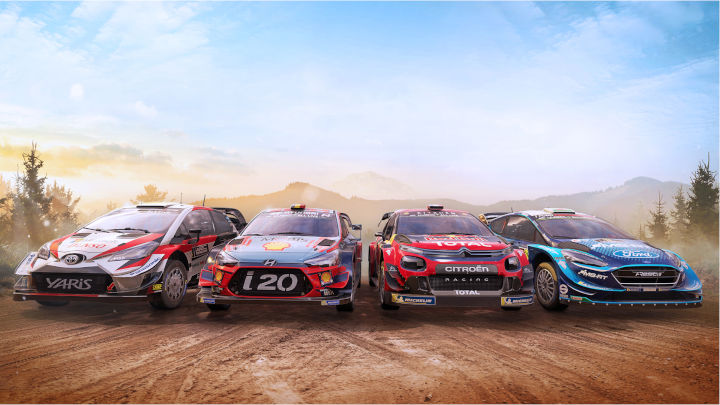 The game is created under the licence of the FIA World Rally Championship.

The official hardware requirements for the racing game WRC 8, developed by the French studio Kylotonn and published by Bigben Interactive are now available on Steam.

WRC 8 features 50 teams, 14 rallies and more than 100 special stages from the WRC 2019 season. The developers have implemented a new dynamic weather system, whose effects can be felt when driving a car - snow, rain and hail will have a much greater impact on your driving than ever before, which will certainly add realism to the gameplay. The career mode has also been heavily modified in comparison to the previous installments of the series. Between races we will recruit and manage personnel (mechanics, medical team, managers, etc.), as well as conduct research and modify our vehicle. There will also be a multiplayer mode in the game, where weekly challenges and eSports WRC games will return.

WRC 8 will be released in September this year on PC, PlayStation 4, Xbox One and Nintendo Switch.

Several Features Will Get to Epic Games Store Later Than Expected

Destiny 2 Free-to-play Only in October