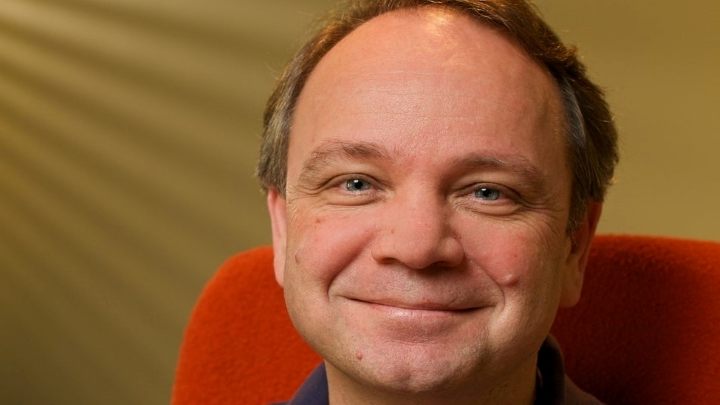 Sid Meier gave the world one of the most popular turn-based strategy game franchises.

Sid Meier - the creator of the Civilization, Pirates! and Alpha Centauri series - wrote an autobiography. Named in a similar style to his digital works, the book is titled Sid Meier's Memoir!. In connection with the advertisement campaign of his autobiography, Sid Meier gave an online interview to Independent. The creator confessed in it that today he would probably be unable to make Civilization.

Sid Meier has been designing games since 1982. In addition to the aforementioned titles, he also worked on Sid Meier's Railroads! Magic: The Gathering (1997) and Sid Meier's Gettysburg! and his name is now associated with the high-quality strategy games of the continuously developed Civilization series. In his book he talks about life in the video game industry. His autobiography is available in bookstores and in digital distribution e.g. on Kindle.

In the interview, the developer pointed out that the world has changed and is no longer what it was when Meier created his first Civilization. He noticed that for his time the game was a perfect mix of technological advancement and freedom of imagination. He also confessed that if the game had been created two years earlier, we would have seen it in four colours.

“I don’t think I could make Civilisation today. I’m not sure even I would play it. It wouldn’t fit in the zeitgeist. It asks a lot of the player, and takes a while to work it out. You have to play it once in order to understand what's going on. You have to be willing to spend time with it, and that’s not where most gamers are these days. Civ came out at the perfect time. The PC had got beefy enough for us to make it, but weren’t inundated with so many possibilities."

There is a lot of truth in Meier's nostalgic thoughts. The game wouldn't be as successful today as it was in 1991. And although we still have fun with games like the new Civilization and Crusader Kings 3, I think we all have to admit that gamers have changed over the last 30 years.

The Mandalorian Season 2 Follows After Game of Thrones; New Photos From the Set