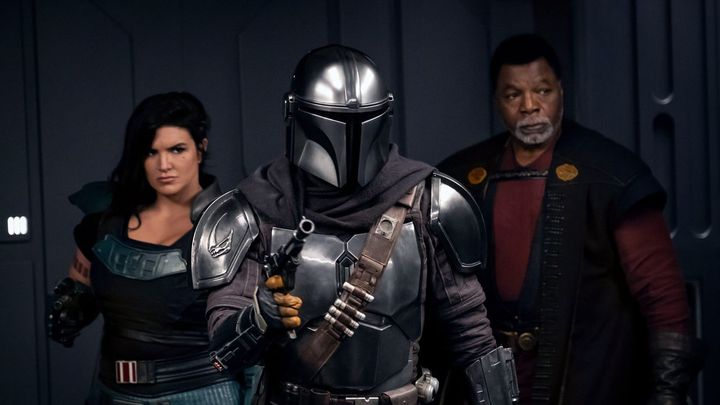 The creators are not going to take the easy way out.

The Mandalorian, as one of the few TV shows, has avoided any delays associated with the pandemic, mainly thanks to Disney's excellent preparation for such circumstances (recording in separate rooms, powerful CGI capabilities). In connection with the upcoming premiere, new photos the from upcoming episodes of the appeared on the official Facebook profile of the Star Wars franchise . The present most interesting of them below. And yes, there will be Baby Yoda.

The first season was able to attract the audience with its original approach to storytelling in the universe of Star Wars, but the creators are well aware that with each episode the viewer has to get even more involved in the plot. The production's showrunner, Jon Favreau, shared his new script ideas in an interview for Explore Entertainment. It's quite possible that we will set the main protagonist aside for a bit. 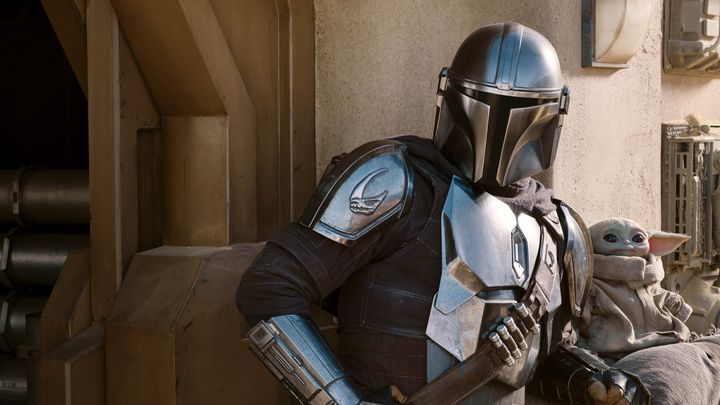 Good to see them again.

The new season is about introducing a larger story in the world. The stories become less isolated, yet each episode has its own flavor, and hopefully were bringing a lot more scope to the show. [...] As we introduce other characters, there are opportunities to follow different storylines. The world was really captivated by Game of Thrones and how that evolved as the characters followed different storylines  that's very appealing to me as an audience member, Favreau saif for EW.

Everything gets bigger, the stakes get higher, but also the personal story between the Child and the Mandalorian develops in a way I think people will enjoy.

The second season of The Mandalorian will debut on October 30, on the Disney+ platform. It will be made up of 8 episodes, released at weekly intervals. Pedro Pascal, Giancarlo Esposito and Gina Carano will reprise their roles. The cast will be joined by Rosario Dawson, Katee Sackhoff and Tumer Morrison (as Boba Fett). 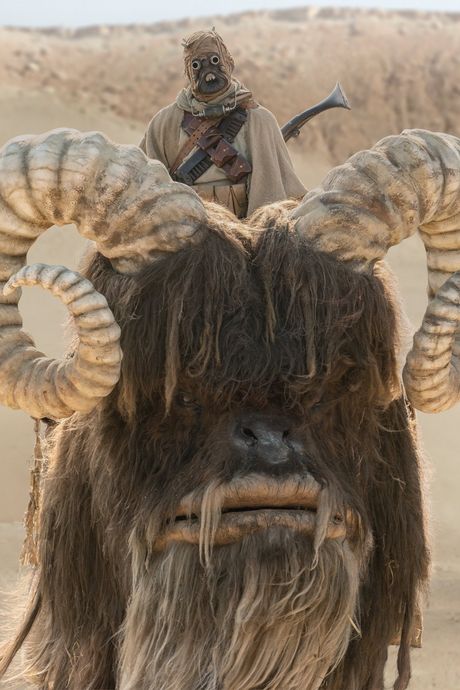